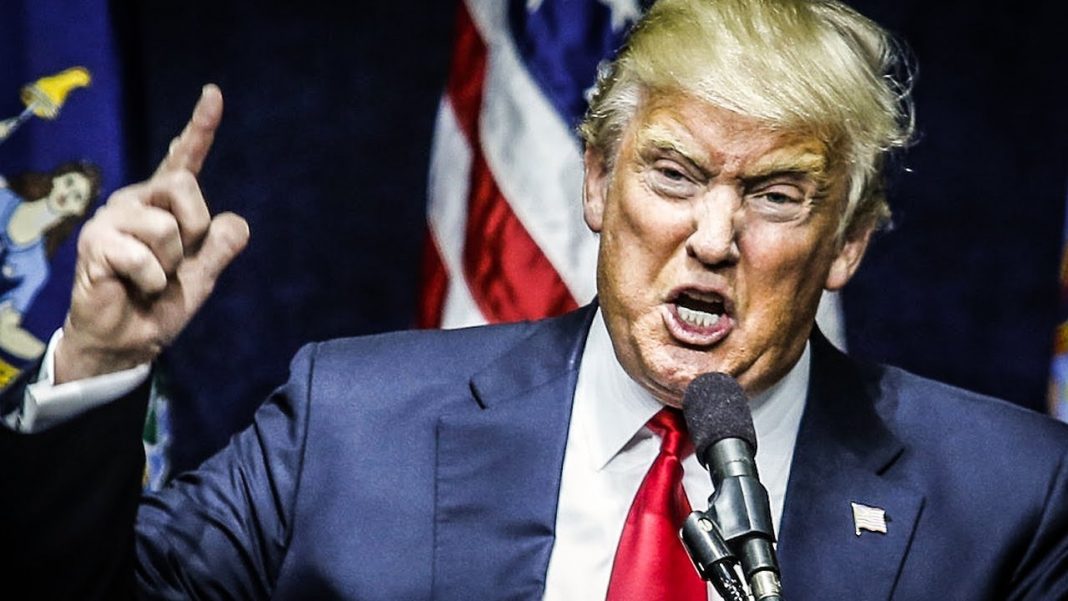 According to several different reports, Donald Trump is furious at everything you can imagine – Charlottesville, Harvey, the media – and he’s taking that anger out on his staffers. Trump’s rage has become a serious issue for those working in the White House, and his refusal to treat people with basic human dignity could be enough to force his own staff to turn against him. Ring of Fire’s Farron Cousins discusses this.

In the last week, basically as August came to a close, there have been several different news reports from various different news outlets talking about Donald Trump’s growing anger problem within the West Wing. According to all of these different reports, and different people interviewed who with the Trump Administration, including Gary Cohn, Donald Trump is getting so angry about the horrible month of August that he had, and he is taking out that anger on top aides, officials and White House staff.

He is walking around screaming at people, yelling at them, berating them, because he himself screwed up so badly for the entire month of August. Some of the things that he’s pissed off about include Charlottesville and the fact that many people within his own Administration are still angry at the President for his lackadaisical neo-Nazi sympathizing response to the crisis. He’s also mad about his response to Hurricane Harvey. He’s mad that people didn’t line up and support him for doing so much to help these people.

Keep in mind, Donald Trump turned the entire Harvey response into a commercial, basically, for the hats that he’s selling on his website. He didn’t go to the disaster zones. The White House even had to come out and admit that after he traveled to Texas. He never saw an inch of floodwater. He didn’t even get rained on, and he didn’t see any damage. He didn’t meet with any victims.

I can understand why he’d be a little mad that the press isn’t fawning over his handling of this, when he refused to even acknowledge that it happened. He’s still made about his Phoenix rally having such poor attendance. The capacity for the auditorium that he was in was 4,200, and he had about 4,100 people show up, and a lot of them left halfway through or at least well before the thing ended. He got so mad, he even fired the event coordinator who put it on.

We need to look at ourselves at this point and realize what we did wrong, what led us to Donald Trump. Not just in the 2016 election, but in all of the years before that. We need to really find out how we got here so that we can prevent something like this, prevent a person like Donald Trump, from ever again holding the office of the Presidency.