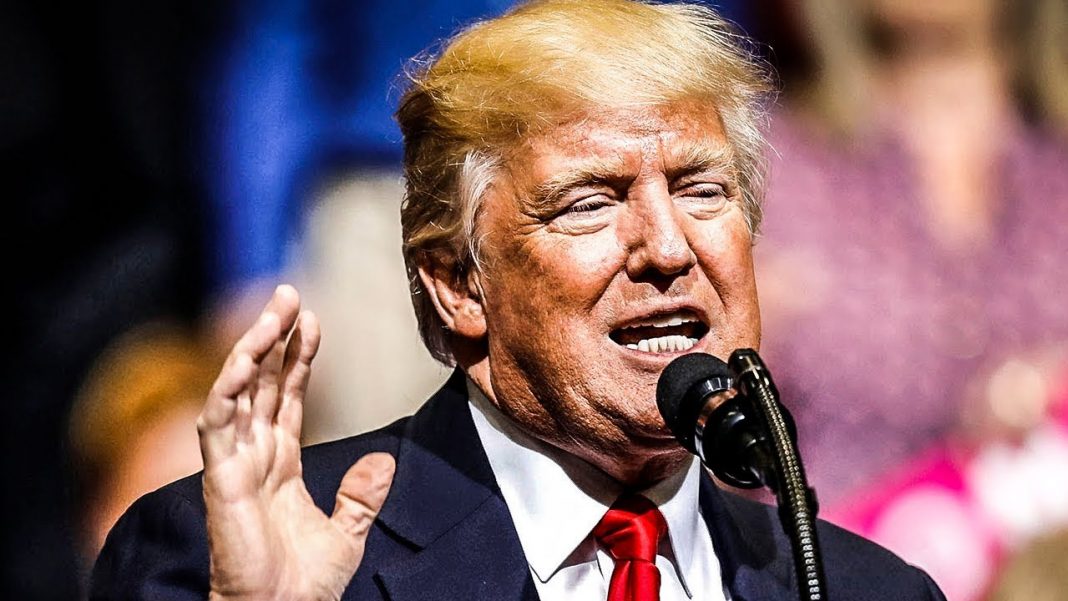 In the midst of all the chaos in the country right now, let’s not forget that Donald Trump and his Republican colleagues in Washington, D.C. are still working on a disastrous tax reform package that will mostly go to the already-rich in America. The package includes virtually nothing for working families, but people like Trump himself will benefit greatly. Ring of Fire’s Farron Cousins discusses this.

In the midst of everything happening right now in this country with Hurricane Harvey, with the rise in hate, the KKK, the neo-nazis, the protests, all of that, it’s important to not forget the fact that we actually still have policy being determined, being debated, and being written in Washington DC. I know Congress is still in the recess at this very minute. They’re going to be back next week, and they’re going to go right back to trying to cut taxes for the wealthy elite.

Donald Trump, since he got back from his vacation, has been working on this tax reform package that is, essentially, a giveaway to himself, because as we’ve seen from the estimates, from the CBO, this tax package put together by Trump and congressional Republicans is just another big giveaway to the top 1%. Average working families in this country, under the Republican tax plan, will get a yearly tax cut of $42. However, if you make more than $3 million a year, your tax cut will be several hundred thousand dollars per year. If you make more than that, then you’re getting into the million tax cut a year range. That is what Donald Trump will get. That is what the wealthy Republican donors will get, and that is why the Republicans have spent so many months working on this tax package. It’s one of the only things Paul Ryan is able to talk about on Twitter.

They’re doing it because this is their last best hope. They failed to repeal the Affordable Care Act, because they turned that into a massive tax cut for the rich. Now, they’re just going straight to the source. If they fail on this, that could be the end of the Republican rule in Washington DC, because those wealthy donors, they want one thing, lower taxes, because they want more money in their pockets. It’s not because they think its burdensome. It’s not because they can’t afford it. It’s because of pure greed. Nobody exemplifies that better than President Trump. That’s why he’s pushing for this package, because it’s going to give him a ton of money back in his pocket, and the rest of us get about $40 bucks year. That’s not worth it.

Whenever Republicans come forth with a tax plan like this to cut taxes on the wealthy, it leads us into a recession. It does not create jobs. Every study that’s looked at these tax reform packages tells us that it does not create any new jobs in this country. This is an issue that is purely about greed. It’s time for people to do just like they did with the healthcare issue, call you senator, call your Congress person, let them know that you will not stand for another Republican tax package that’s just a giveaway to the wealthy elite. If they don’t hear that backlash, if they don’t see people getting angry, then they’re going to push forward with it, and claim a massive victory in 2017.