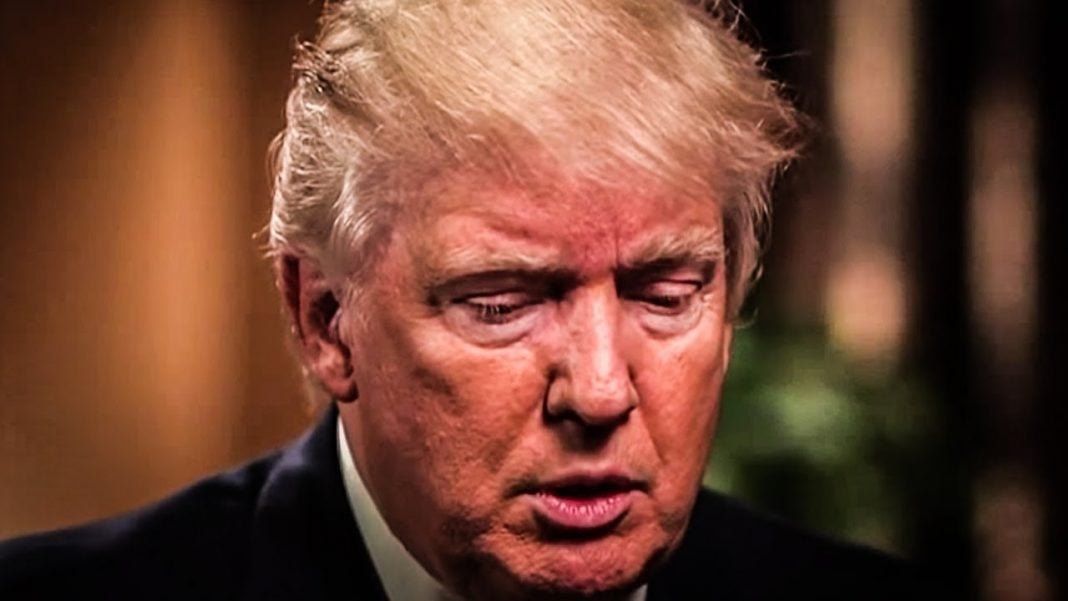 Following their election losses in 2012, the Republican Party produced what came to be known as their “Autopsy Report.” That report detailed their many problems, most notably the fact that they perform very poorly with minority voters and women. With the election of Trump, those concerns have been thrown out the window, putting the GOP on an unsustainable path. Could Trump be the last Republican President? Ring of Fire’s Farron Cousins discusses this.

After the 2012 Presidential Election when Republican candidate Mitt Romney lost to Barack Obama, the Republican party actually did something fairly amazing. They did a little bit of self-reflection, some introspective thinking on the part of the Republican party, and they produced a report which came to be known as the Republican Autopsy Report where they talked about the fact that our biggest problems as a party were that we cannot attract minorities, and that we’re really, really bad with women across this country. Those were the two major findings of that report.

Then 2016 came around, and the party ended up nominating a guy who was on tape bragging about the fact that he liked to grab women by the genitals, and somehow he still got elected president with the majority of women voters in this country.

But then, as time went on during Donald Trump’s presidency, specifically in the month of August, things have taken a turn for the worse in this country in terms of race relations, and overall since Trump took office, the treatment of minorities here in the United States. Whether it’s Muslims, whether it’s Latinos, African-Americans, things have gotten so much worse for those particular groups of people, and women as well. Whether or not they still support Donald Trump, things for them are getting worse.

So here’s the thing: The Republican party back in 2012 understood what their problems were, what their shortcomings were, and they actually wanted to fix it, but they let the party get hijacked by the extremists who put Donald Trump up as their president. Donald Trump now represents the Republican party whether they want him to or not. As the president, he’s the leader.

So here’s what’s going to happen: Donald Trump could very likely be the last Republican president in our lifetime, and I know we’re going to have other Republican politicians, and technically other Republican presidents, but with the way the Republican party is structured right now, the things that they stand for, the things that they do, the policies they adopt that they have been adopting since the 1980s because their platform hasn’t changed since then, this will be the end of that, and Donald Trump will be the person to kill it. It’s going to take a long time for the Republican party to repair itself after the damage that he has inflicted, and keep in mind he hasn’t even been president for a full eight months yet.

They failed to do it in 2012. They could possibly do it today if the leaders of that party, if the people in charge … If the people calling the shots have enough sense to go back and reread their own report from 2012. They identified the problems back then, and unfortunately since then, their party has only gotten worse on those issues. And it’s going to get a lot worse for them if they don’t wake up and understand that Donald Trump is an absolute poison to the Republican party of the United States.