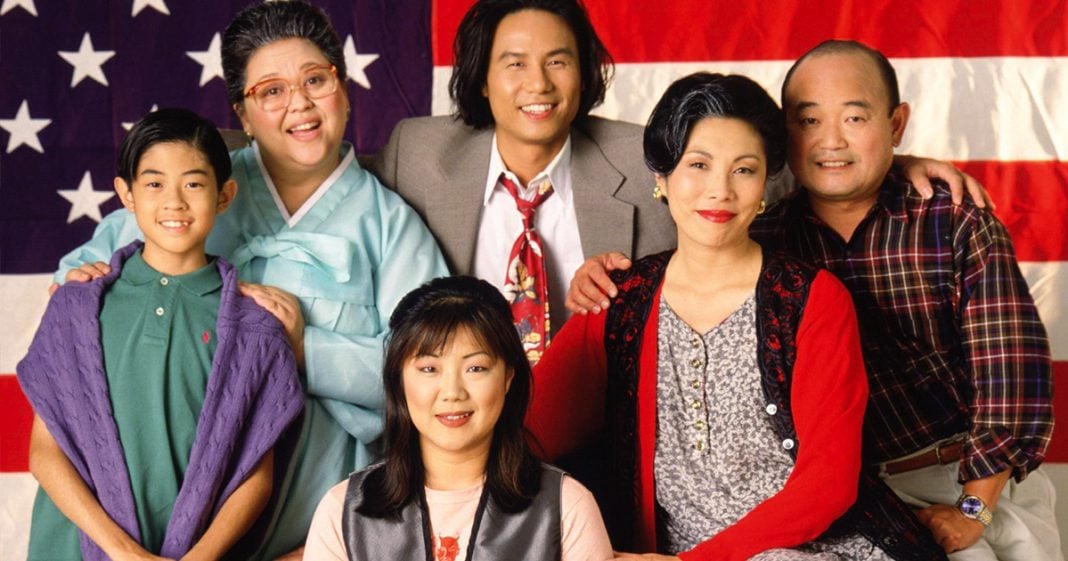 In this Majority Report clip, we take a look at the Arizona Republican Party’s website. On the site, we find a nice picture of “Asian Americans,” on a page devoted to stating that the GOP will never single out an ethnic group for special privileges or “demand special rights for certain races.” The assumption is that the Party is attempting to be inclusive, but how many “special rights” do you really need to say you’re not going to go out of your way to give African Americans??? Anyway, the picture of “Asian Americans” is a picture of Margaret Cho’s television family from her show “All-American Girl,” which aired in the mid-90s and featured one Sam Seder as a cool, hip friend guy.