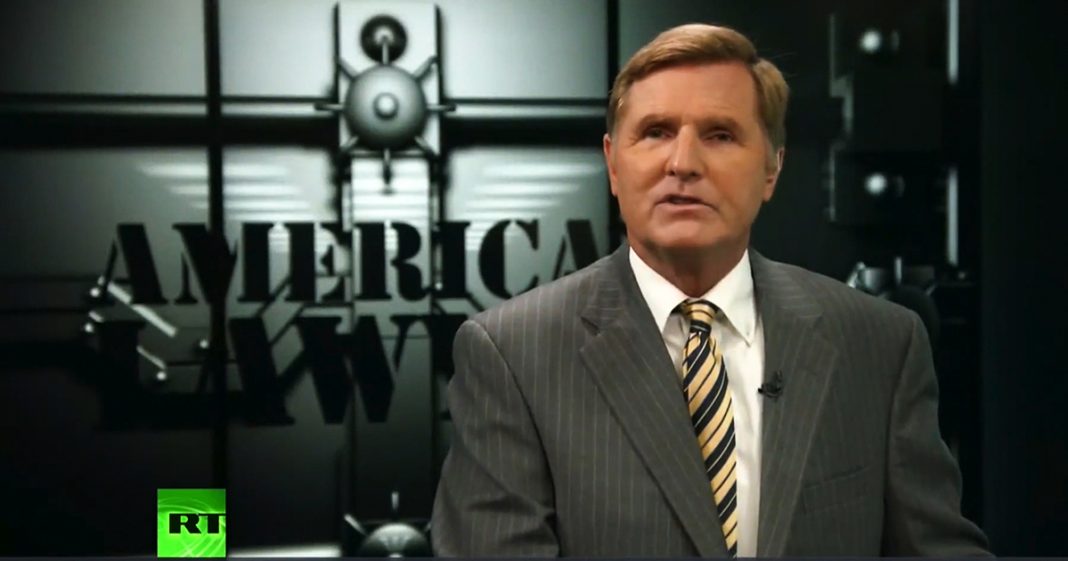 Some good news for fliers fed up with the abusive practices from airline companies. The US Court of Appeals for the District of Columbia ruled against the FAA, that dismissed a petition asking the agency to stop airline companies from shrinking seat space for passengers. This came as airlines were seeking to reduce leg room and seat size, which was being done so they could make more money per flight, and once again, ignore the best interests of passengers.

So an organization called Flyers Right petitioned the FAA to create minimum seat standards, which the FAA flew out and said, ‘You don’t have a case here.’ Well, the FAA said that testing and data doesn’t show any danger to passengers, to be packed into an airplane like dead sardines in a can, and the appellate court disagreed with the FAA’s take on that.

In a statement, they said, “While we do not require much of the agency at this juncture, we do require something,… and information critically relied upon by the agency, that no one can see does not count.” Very smart ruling. Hopefully, this decision will help empower citizens to make airline businesses play fair, and no longer let them do what they want to do, for their own profits. It’s become an industry that is right at the edge of rank lawless conduct. It’s just a matter of time.