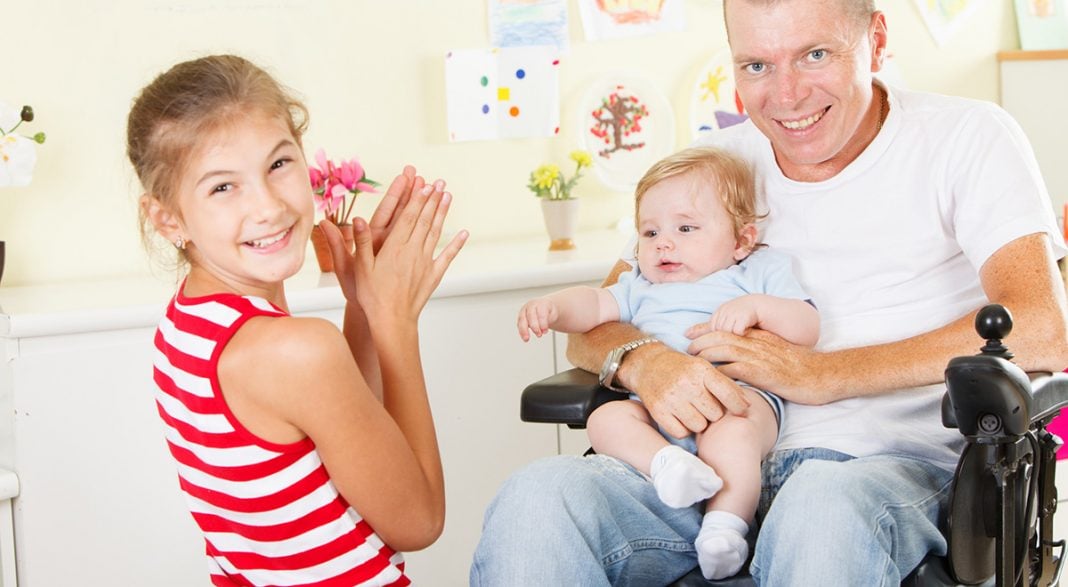 Even in the least severe cases, spinal cord injuries are complicated. In many cases, such injuries mean a lifetime of debilitating pain and disability, and even paralysis. The good news is that researchers have identified ways in which spinal injuries can be made to repair themselves – with some surgical assistance.

These discoveries are providing more understanding of currently available treatments, and promise to lead to new treatments and surgical techniques for the repair of other types of nerve damage. One day, surgeons may even be able to repair a severed spinal cord.

Working at King’s College in London, the research team started with an earlier study from 2012. This study, published in the Journal of Neurosurgery, described a method for reconnecting sensory neurons to the spinal cord following a traumatic injury, which the authors believed to represent “the first time that spinal cord surgery could restore not only motor function but also proprioception completing a spinal reflex arch” – in other words, unconscious awareness and perception of movement and sensation.

Researchers in the King’s College study examined these methods closely in order to understand how these repairs operate on a cellular level – specifically, the way in which neural offshoots are able to grow and reconnect.

Before going further, it is helpful to review the function of the spinal cord and how it works. If we compare the nervous system to a company I.T. system – such as a local area network – the brain is the server. The switch, or router, functions as the spine. The router communicates with the various workstations and any computer-controlled building systems (organs and limbs), via a complex of “neurons,” which are similar to ethernet or fiberoptic cables. When the router goes down or the connection between the server and the router is severed, everything else goes down with it.

In the human nervous system, there are two types of neurons: those involved in motor function (muscle movement) and those for sensory function (touch, pain, heat, cold, etc.). The spinal cord interacts with both types. At the point where these neurons connect with the spinal cord, there are what is known as “roots,” which are either motor or sensory. When these roots are damaged in a traumatic injury or as the result of an illness such as polio, signals from the brain can no longer transmit data to organs and limbs.

Surgeons have been generally successful at repairing motor roots; however, until now, sensory roots were much more difficult to restore. Nicholas James, who was part of the research team, points out, “Doctors previously considered this type of spinal cord injury impossible to repair…these torn root injuries can cause serious disability and excruciating pain.”

The new surgical technique calls for removing the original sensory nerve cells from the root, then literally transplanting that root deeper into the spinal cord in the “dorsal horn” or “posterior grey column” region. This is where the spinal cord receives sensory input from the various parts of the body, which are then relayed to the brain for processing and identification. Normally, the sensory neurons in the dorsal horn are not directly connected to sensory roots. However, when surgeons made a direct connection between the sensory root and the neurons within the dorsal horn, spinal injury victims found that some of their spinal reflexes had been restored – indicating that the neural circuits had reconnected.

It turns out that when these roots are replanted in this manner, dendrites (the extension of the nerve cell that actually receive signals, much like an interface) within the dorsal horn begin growing back, reconnecting with those sensory roots.

It may be several more years before surgeons are able to restore full sensory and motor function to patients who have suffered trauma to the spine. However, this research promises to lead the way to new methods of repairing a range of spinal cord injuries – and even restore neural function for cases in which the spinal cord has been severed altogether.

The original study was published on July 24 in Frontiers in Neurology.