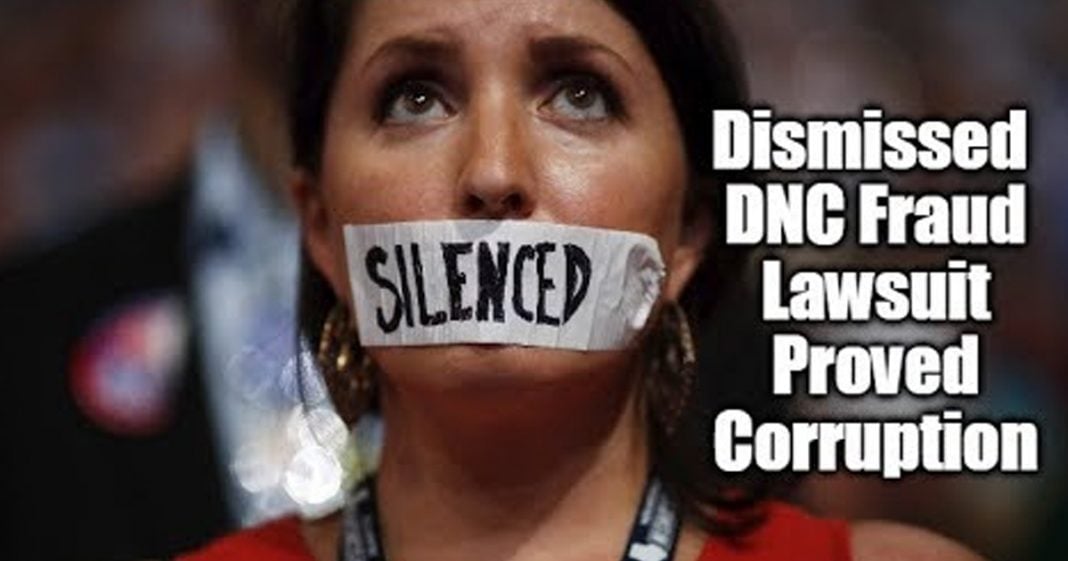 The dismissal of the DNC Fraud Lawsuit case solidifies what we already had a feeling was true: the Democratic party feels no obligation to the people it claims to represent. This is important because it doesn’t only apply to the 2016 election, but all elections going forward. If someone defrauds you and has 0 repercussions, there’s a 100% chance they’ll defraud you again.

These allegations are tied to specific, indisputable facts that are in the public domain (either via Wikileaks or the documents released by self-proclaimed hacker Guccifer 2.0), and the judge dismissed the case on the basis of jurisdiction, and not because the allegations of fraud are baseless. Lee Camp discusses this. 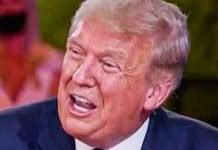 Trump Is About To Pardon All Of His Corrupt Friends 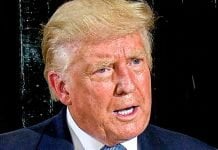