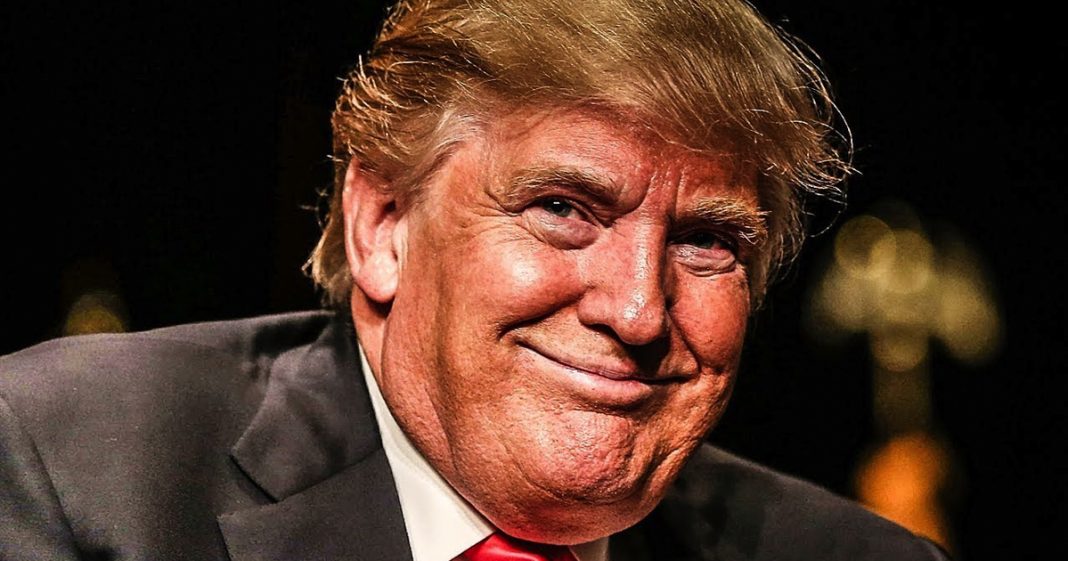 According to a new survey among Nobel Prize winners, Donald Trump is one of the greatest threats facing humanity today. Given his decision to ignore climate change and his eagerness to launch a new war of aggression with either North Korea or Iran, this answer is not surprising. Ring of Fire’s Farron Cousins discusses this.

According to several Nobel Prize winners in a recent interview, Donald Trump represents the biggest threat to humanity on this planet. Now, the Nobel laureates came forth with this information during a recent poll of Nobel Prize winners, asking, I believe, about 40 of them, their thoughts on the world today, and what they felt was the biggest threat facing humanity. Two of them said it was Donald Trump. And there’s a very good reason why they said Donald Trump.

Others said that nuclear war is the greatest threat, and again, that can also tie back to Donald Trump, who as we know, during his National Security briefings before being sworn in, asked why we can’t simply go nuke other people. He already threatened North Korea with a possible nuclear, I guess, detonation, nuclear deterrent, to get them to stop threatening the United States. So we know that Donald Trump is not necessarily opposed to launching a nuclear weapon overseas, really, anywhere.

We also know that he’s been ramping up his banter with North Korea, that only seems to be making the North Koreans more angry, and he has his administration actively working on finding a reason to go launch a new war in Iran. So yeah, probably not something we should trust Donald Trump about, and probably not something that’s going to end well for anybody in the world. That’s why we have these Nobel laureates, these people who really know what they’re talking about, telling us that Donald Trump is one of the greatest threats that humanity faces today.

Why? Because he is every threat rolled into one. He is denial of climate change. He’s the potential for nuclear war. He is the potential economic destruction of the United States and other countries. He is corruption. He is white supremacy. He is everything that represents a threat, all in one disgusting little package. And that’s why these people … Again, they know what they’re talking about. That’s why they’re trying to tell us that Donald Trump represents one of the greatest threats to humanity in this world today.

I think that we need to listen to these people. I think we need to put some stock, at least, into what they’re telling us. I think that those hardcore Trump supporters out there, the people who still want to buy those Make America Great Again hats, need to understand that while they might blindly support the president, the rest of the world is terrified about what this man is capable of doing.