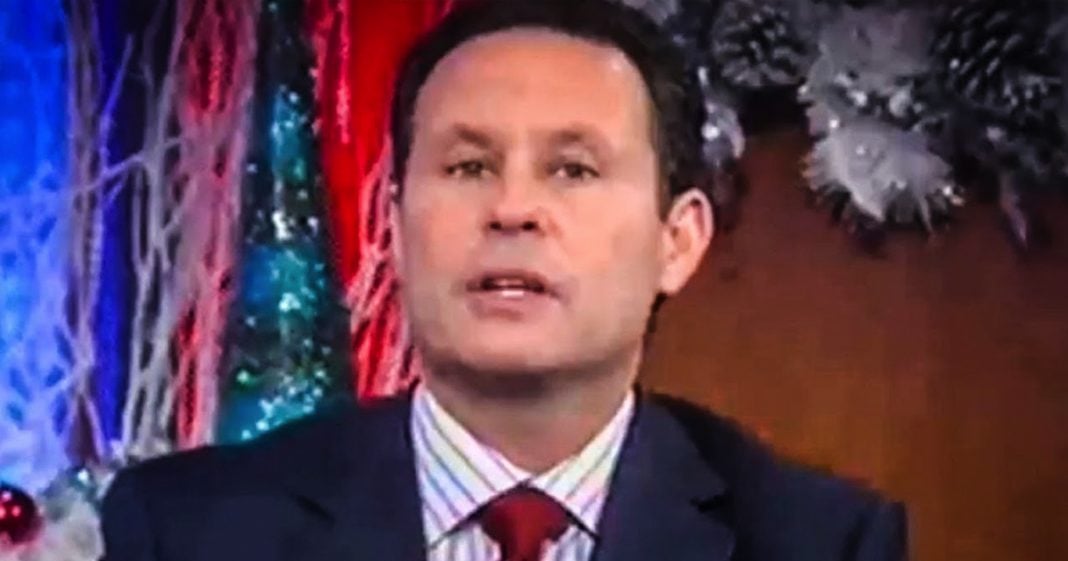 On Fox & Friends Thursday morning, the hosts seemed to think that a criminal investigation should be completely finished in six months, and Brian Kilmeade said that the special prosecutor’s investigation into Trump should finish now. Apparently, these people don’t realize how intricate this investigation has to be, and how much progress is being made – or maybe that’s what’s scaring them. Ring of Fire’s Farron Cousins discusses this.

According to Brian Kilmeade on Fox and Friends, who apparently is some kind of great legal slash criminal expert, I guess, six months is more than enough time for special prosecutor Bob Mueller to have completed his investigation and do whatever he needed to do. Take a look at a clip from Thursday morning.

Brian Kilmeade: Congressman six months is enough; plus, you had James Comey investigating prior to this. Where’s this proposal going?

So don’t say that six months is plenty of time, especially when you consider the fact that every day, or at least every other day, something new is coming out from this investigation. For example, Thursday morning we learned that Bob Mueller is going to have that Russian lobbyist go talk to the grand jury that he’s impaneled; that’s a big development. We also learned that Trump associates were directly communicating with the Kremlin, saying, “Help us with this tower deal,” Trump Tower Moscow, and “Let’s ensure that our guy wins the office.” Another huge development.

To me, that’s probably enough reason for the folks at Fox and Friends to come out and say, “Alright, well, this investigation, it just needs to stop right now. Times up, you’re done. Go away.” They want it to go away because it’s getting worse by the day. Honestly, at this point, it’s getting kind of fun. It’s entertaining to see some of these people who think that this investigation’s going to go nowhere, or that it’s turned up nothing so far. My advice to those people is go read the news. Go look at the documents that have been uncovered. Go read into this and see that, yes, it does tie directly into Donald Trump himself. Whether or not Russia provided any help to him, which they claim they did not, at this point is irrelevant. If they were reaching out to that country trying to circumvent our democratic process, they’re done. Furthermore, the obstruction of justice case against Donald Trump himself is getting stronger by the week.

Donald Trump is toast from this investigation, folks. It’s not going to happen this year. It may not even happen next year, but this will be the investigation that takes him down. He did some shady things. He’s got some shady business deals that Bob Mueller’s now looking into that technically have nothing to even do with the campaign. Trump has too many skeletons in his closet to survive this particular investigation, as do many members of the Trump family and the Trump administration.

Fox and Friends can’t handle that. They went all-in for Donald Trump. Fox and Friends happens to be his favorite morning show. He plugs them on a regular basis. So when he finally gets taken down, those three idiots sitting on that Fox and Friends couch are going to look a hell of a lot dumber to the American public because they refused to accept reality and look at what was actually happening in this world, just so they could continue to defend Donald Trump, who is by far one of the most corrupt people to ever hold the office of the president.