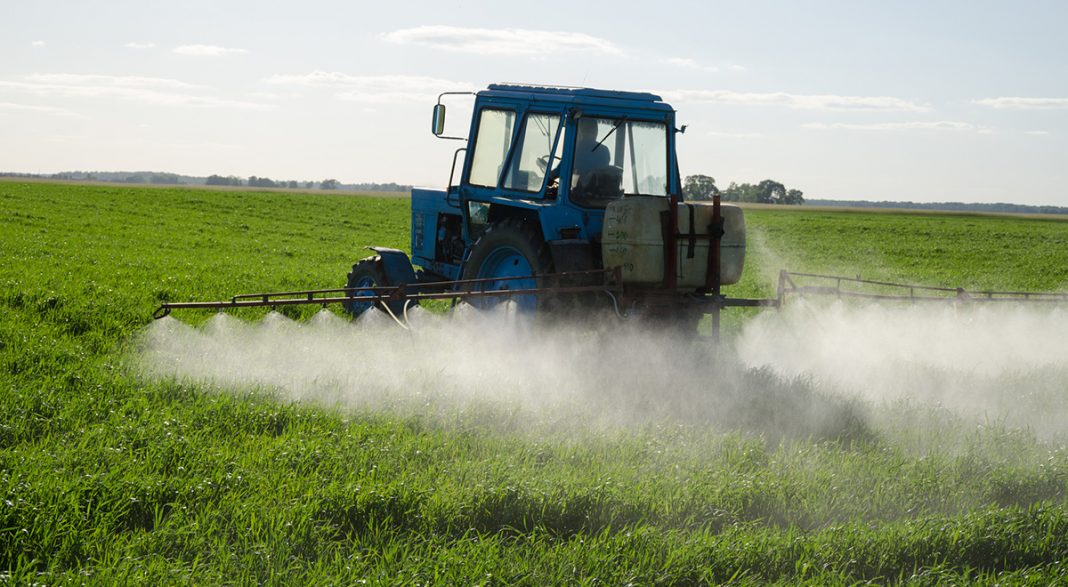 Wednesday, a representative of France’s Ministry of Ecology and Sustainable Development announced that his government will vote against a European Commission proposal to renew the license for glyphosate, the active ingredient in the commercial herbicide Roundup.

The official cited “uncertainties that persist with regard to its danger” as the reason for the French government’s decision. The proposal, if passed, would extend the license for glyphosate for ten years. However, France is a key vote in this issue: a refusal by the French government would mean that the EU Commission would not have enough votes to extend the license.

The current license expires at the end of 2017.

This news comes as welcome news to over 1.3 million people who signed a petition earlier this summer, demanding that the E.U. ban glyphosate altogether. The petitioners follow the opposition that has been led by the non-governmental environmental organization Greenpeace, which has called for a complete ban of the chemical.

Last year, research carried out by the World Health Organization led to the classification of glyphosate as a “probable carcinogen.” However, this past May the European Food Safety Authority (EFSA) and European Chemicals Agency decided not to classify the herbicide as a carcinogen, stating that glyphosate “did not meet the criteria.” This decision was based on a review by experts from the United Nations Food and Agriculture Organization as well as WHO, which concluded that “glyphosate is unlikely to pose a carcinogenic risk to humans from exposure through the diet.”

At that time, a prominent U.S. toxicologist, Christopher Portier, wrote a letter to both agencies, accusing them of minimizing the risks – even though more evidence is coming to light every day. Meanwhile, Greenpeace has called the EFSA’s report on glyphosate a “whitewash.”

Here at home, Monsanto, the manufacturer of Roundup, has been facing legal actions, from legislators as well as in litigation. Two years ago, the State of California’s environmental agency decided to put glyphosate on its list of chemicals known to be carcinogenic. Monsanto has continued to challenge this decision in court, with little success so far.

Farron Cousins, Executive Editor of Trial Lawyer Magazine, explains that Monsanto will continue to fail “because the state of California understands science,” adding that “in the past [Monsanto has] been dealing with government agencies that are willing to put science aside and go ahead and side with industry in matters…we finally have a state that’s standing up to industry and saying, ‘Nope, we’re going to go ahead and listen to the scientists’.”

So far, EFSA does not appear to be listening to any scientists. In his letter to Commission President Jean-Claude Juncker, dated May 28, 2017, Portier wrote, “I found eight significant increases in tumor incidence that do not appear in any of the publications or government evaluations presented by both EFSA and ECHA.”

There is a growing body of evidence that also links glyphosate to other disorders, including celiac disease, colitis, diabetes, and autism. While European and U.S. regulators are willing to continue to turn a blind eye to these issues, the French government at least is taking a stand and saying “no more.”