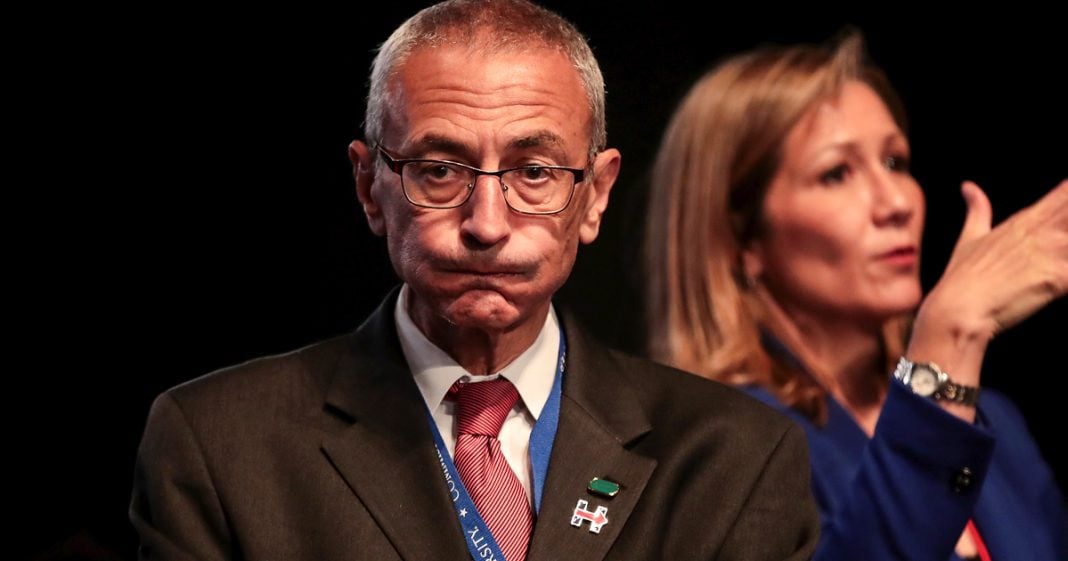 Last year Wikileaks showed Clinton’s campaign to be laughably corrupt. Our media promptly began equating Wikileaks with “Russian hackers,” instead of analyzing the proven corruption of the DNC and its implications. VIPS, founded in 2003 to question the WMD narrative from which our consent was manufactured to attack Iraq, has re-emerged to question the Russian hacking narrative that politicians and media pundits have hammered into our brains since the election. Hard science from these forensic investigators and intelligence analysts now demonstrates the Podesta emails came from a leak, not a hack. Corporate media, unsurprisingly, won’t touch this story, as it would indict them to a devastating degree. The most nefarious things about endless media repetition of this Russian hacking narrative are that it’s been sold to us as an “attack” and an “an act of war,” and that Democratic politicians don’t have to reflect on the neo liberal economic policies that caused so many to vote for Trump in the (false) hope that he represented a change. In sum, the military industrial complex wins, and the Democratic establishment successfully avoids all scrutiny of neglecting the people it claims to represent.