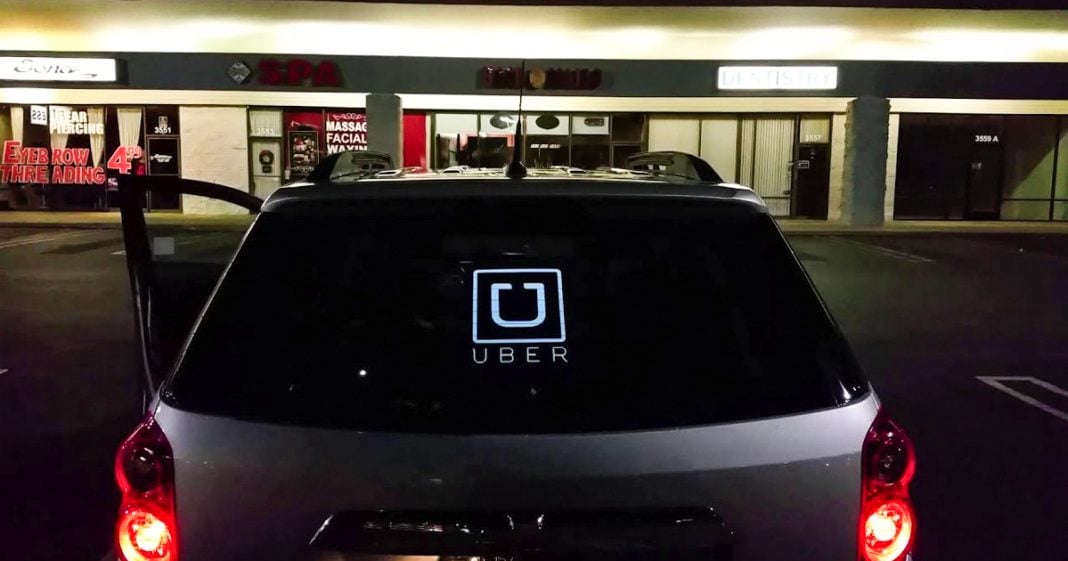 What this means is that the plaintiffs can now seek out the 18,000 drivers who opted out of signing an totally one sided arbitration contract with the company, which gave them a chance to join the class action case.

This lawsuit comes after many years of dispute between Uber and their drivers who say the company misclassifies them as independent contractors rather than saying they are employees.

This became an issue because drivers were complaining that they were subject to all of Uber’s rules and overbearing demands which they found is contrary to the rights of an independent contractor.

So they believed they should be accorded the protections and benefits of traditional employees: including, minimum wage and overtime pay as required by federal law.

Hopefully this small victory will lead to fair labor practices between the company and its drivers.