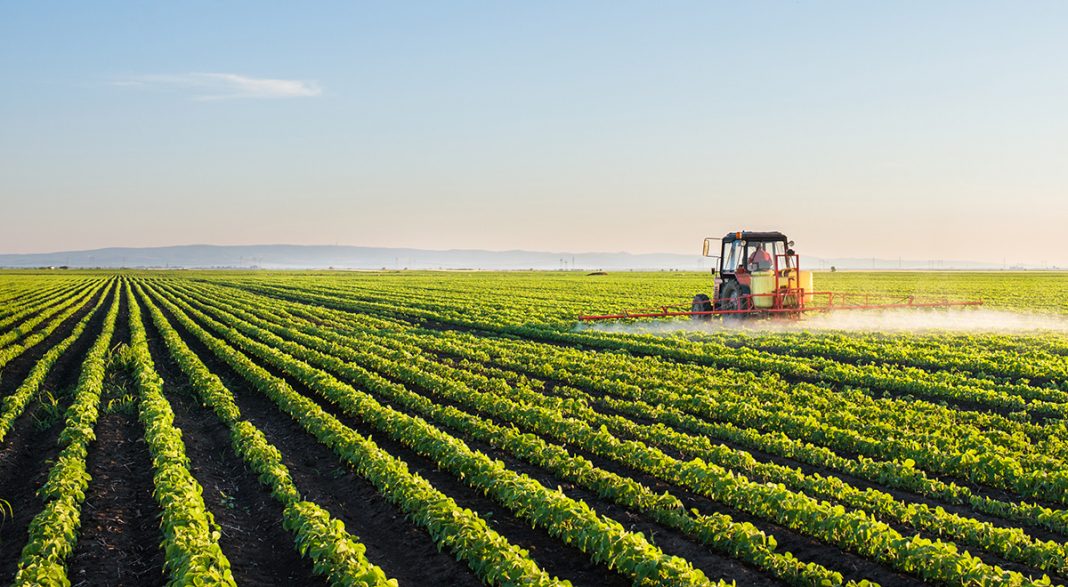 As crop damage due to the herbicide dicamba spreads from South Dakota into Texas and from Pennsylvania to Colorado, a task force appointed by the Arkansas Agriculture Department has recommended that state lawmakers institute a complete ban on all use of the product. If such legislation is adopted, it would make it illegal for farmers in the Razorback State to spray dicamba on their soybean fields after next April.

The state placed a temporary ban on the sale and use of dicamba in July after farmers complained of crop damage caused by dicamba “drift,” as the chemical weed killer started finding its way into fields beyond those on which they were sprayed.

One of the problems stemmed from Monsanto’s sale of Xtend soybeans in 2016 – a year before growers were able to use XtendiMax on the growing plants themselves. Weed specialists say this led to illegal spraying of dicamba, which in turn caused widespread crop damage.

The Arkansas Agriculture Department task force that has been studying the problem recommends that additional independent studies be carried out on new seeds and herbicides before they receive market approval. One recommendation is that products designed to be used in conjunction, such as Xtend soybeans and the Xtendimax herbicide, be made available simultaneously.

Dicamba is a key ingredient in herbicide formulations manufactured and sold by Monsanto, BASF and DuPont. Farmers and home garden enthusiasts have been using the product for decades. It is an ingredient found in many brands of commercial herbicide, including Ortho Weed B Gon, Ace Lawn Weed Killer and Roundup Max.

However, use of dicamba increased dramatically in 2016 after a new formulation was approved by regulators, allowing farmers to apply it to growing soybean plants that Monsanto has genetically engineered to withstand the product. Monsanto’s own dicamba herbicide, Xtendimax with VaporGrip, was previously banned in Arkansas because the manufacturer failed to provide required testing data to state regulators. The BASF product did receive approval. Both the Monsanto herbicide and the BASF product have been approved for use in thirty-four states.

A spokesperson for Monsanto warned Arkansas that a ban on its dicamba herbicide will make soybean farmers in the state less competitive. Charla Lord, Monsanto’s Senior Media Communications Manager, said the company is currently attempting to reach an agreement with the Environmental Protection Agency in the interest of “achieving national uniformity with dicamba regulation in order to avoid a state patchwork.”

Neither BASF nor DuPont have any comments at this time.

No decisions have yet been made as to whether a complete dicamba ban will be instituted, nor has any timeline been established. The task force’s recommendations are currently being reviewed by the governor’s office in Little Rock as well as state agencies.