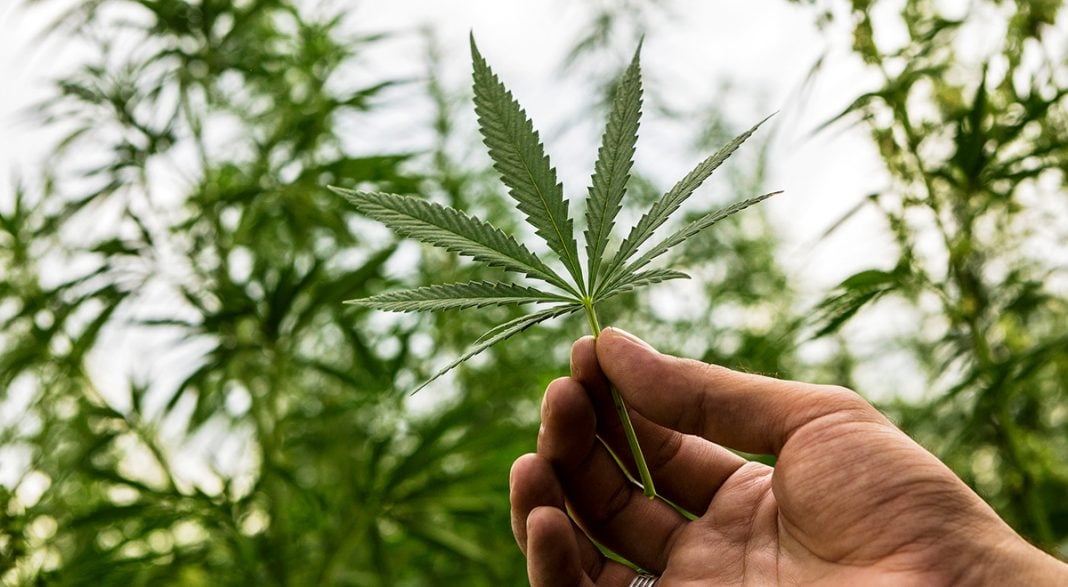 While U.S. Attorney Jeff Sessions and other conservative elements in government rant about the “evils of pot” and threaten to roll back legislation legalizing the sale of marijuana, states that have chosen to legalize the so-called “demon weed” for both medical and recreational use are seeing two significant benefits.

One is a reduction in violent crime. Recent studies show that a well-regulated cannabis industry actually decreases crime rates by putting illegal narcotics dealers and their cartels out of business (a lesson that should have been learned 90 years ago from the fiasco of the Volstead Act).

However, there has been a much greater benefit to legal marijuana. In states where cannabis can be purchased legally, rates of opioid abuse are falling – in some cases, by as much as 25 percent.

Several studies over the past few years have demonstrated that making marijuana readily available results in fewer opioid-related deaths. One of these, appearing in the Journal of the American Medical Association in November 2014, looked at marijuana policy and the rate of deaths from opioid overdose between 1999 and 2010 in all fifty states.

The study found that states that had enacted medical marijuana laws saw the number of opioid overdose victims fall by an average of 24.8 percent. Last year, an article published in Scientific American reported on a number of studies around the world, including one conducted in Israel involving 176 patients suffering from chronic pain. In that study, 44 percent of the subjects stopped taking opioid analgesics within seven months of starting treatment with medical cannabis.

On the subject of recreational marijuana, those in the current Administration who want to roll back legalization claim that cannabis is a “gateway drug” that leads users to go on to more powerful narcotics – including opioids. However, Dr. David Fiellin of the Yale School of Medicine has done a great deal of research on opioid treatments – and he finds no such association.

While he acknowledges there is “some evidence of an association between previous use of marijuana, alcohol, and cigarettes in individuals who experiment with prescription opioids and heroin,” he notes there is “no definitive evidence of an exclusive causal link for marijuana.” Dr. Fiellin recommends further research in this area.

Meanwhile, fears that legalization of marijuana would lead to an increase in cannabis-related hospital admissions have failed to materialize. At the same time, an analysis published in Drug and Alcohol Dependence this past April found that hospitalization rates for opioid overdose fell by an average of 23 percent in states with medical marijuana laws.

One fact is abundantly clear: opioid addiction continues to be an ongoing crisis. In a number of states, primarily in the South, there are more opioid prescriptions written than there are people.

For example, in 2012, there was an average of 130 prescriptions for every 100 people in West Virginia, Tennessee, and Alabama. Mississippi, Kentucky, Louisiana, Arkansas, and Oklahoma were not far behind, with 117 opioid prescriptions per 100 people. “Reefer Madness” hysteria among federal officials notwithstanding, the evidence increasingly shows that the therapeutic use of cannabis may represent society’s best opportunity to curb the opioid epidemic.