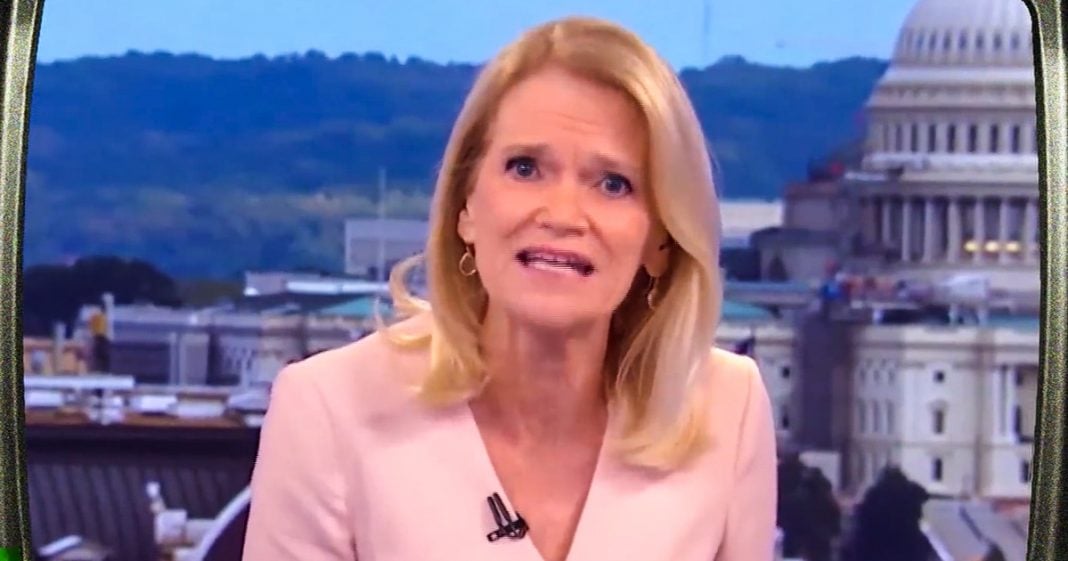 Trump’s indefensible refusal to clearly denounce white nationalism after the attack in Charlottesville gave the corporations, politicians, and media the opportunity for some breathtaking grandstanding. Many jumped to declare their disappointment in the President for refusing to stand against hatred. Even the Pentagon used this opportunity for some serious PR. They announced their clear opposition to racism and bigotry, while conveniently omitting the obvious fact that war is hate. On ABC’s This Week with George Stephanopoulos, Martha Raddatz called the US military the most diverse of our institutions. This may seem like a good quality of the military, but in fact it’s symptomatic of the lack of economic opportunity in our country. It’s a symptom of the fact that people of color are disproportionately poor, and thus disproportionately desperate enough to do what’s necessary to support their families. Additionally, the “volunteer only” policy of the US military is actually a policy of coerced enrollment, both overtly by disproportionately preying on lower income schools, and inadvertently through economic incentives; this is not something of which we should be proud. Joining the military and perpetuating endless interventionist wars and the mass murder of civilians should not be the only way for citizens to gain access to healthcare, or a living wage.