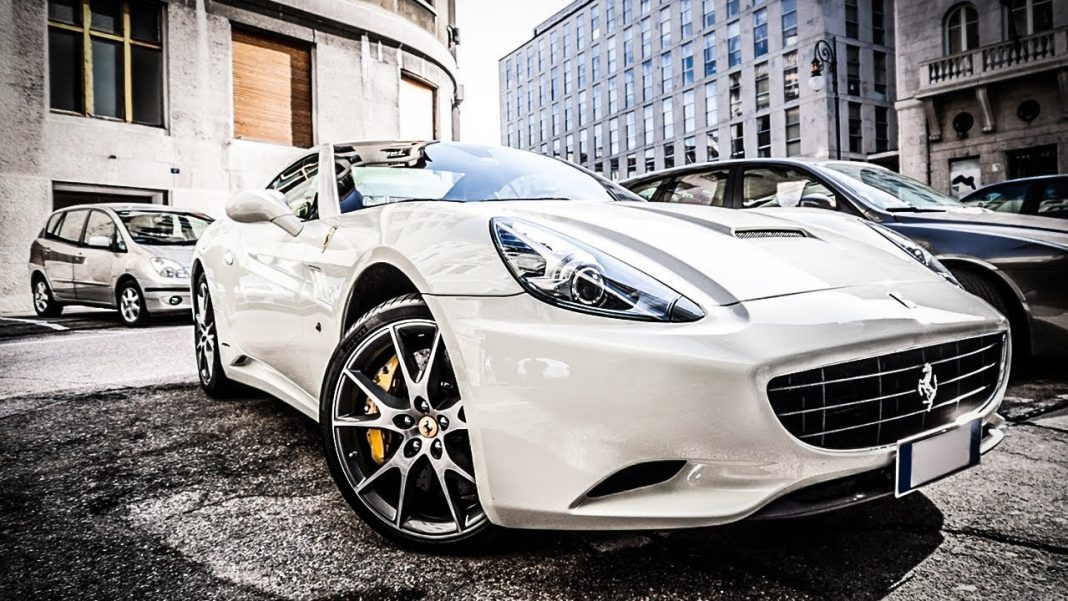 The independent contractor hired by the U.S. to train and mentor intelligence operatives in Afghanistan just submitted a bill to the U.S. government for more than $50 million for work they performed. But the invoice includes Porsches and other luxury cars, automatic weapons, and even liquor. Are they training Afghani officials or simply trying to buy their loyalty? Ring of Fire’s Farron Cousins discusses this.

One of the biggest, I guess you’d call it, scandals of the George W. Bush administration aside from all the torture that they carried out overseas was the fact that government contractors were ripping off the federal government at an alarming rate. Billions upon billions of dollars being stolen and misused by the very people that the Bush administration hired to handle things over in Iraq and Afghanistan. And it’s unfortunate to say that nine years after George W. Bush left office, we’re still in that same position. A new report came out earlier this week as a result of a senate audit of contractors working in Afghanistan that shows that the United States was just billed for $50 million from a British contracting firm who was sent to Afghanistan on behalf of the US government, hired by the US government, to go train Afghani intelligence officers.

Here are some of the things that they billed us for in that $50 million invoice. Several Porsches, an Aston Martin, a Bentley, tens of thousands of dollars in automatic weapons, which were strictly prohibited under the terms of the contract. Over $1,500 in booze and more than $400,000 individually for salaries paid to these people’s spouses who never did one single second of work under this contract whatsoever. We also got billed for their personal travel, for their rent, for their subsidies, for their, it’s listed as austerity payments. We are still getting ripped off through these private military contractors overseas. We’re not over there monitoring them. We’re not seeing what they’re doing.

And we don’t even know, I guess at this point, if those cars and weapons and alcohol were purchased for the contractors themselves or if they were using those to buy the loyalty of Afghani intelligence officials or Afghani military officials. There are too many questions left to be answered from this invoice that they sent to the United States government, which I hope to god they do not pay. Because at this point we need to understand that any time private contractors get involved, we get ripped off. Those are our tax dollars, folks. That’s $50 million that we paid in taxes that we had hoped might go to fix some potholes or give teachers a raise and instead we’re buying Porsches and Aston Martins for people in Afghanistan.

Explain to me how that makes sense. Tell me that you’re okay with that, because somehow that works to the benefit of our national security interests or our foreign policy interests, because my brain can’t wrap itself around this in any way that makes any sense. We’ve gotta cut out the private contractors. If we do not have the ranks in the military, then work on recruiting. Then maybe get some American civilians in there working for the federal government who go out there and execute these things instead of hiring private companies, because this is something that has literally been going on since the United States Civil War, and they had to come up with the Lincoln Law to hold these private military contractors accountable when they stole from the government.

We’re almost 200 years passed that, and we’re still dealing with the same problems, because that’s how dysfunctional our government is 150 years later. We’re still gonna be dealing with it 200 years later, because people don’t seem to understand that when you’re dealing with billions upon billions of dollars worth of budget, these greedy little military contractors are gonna step in there every time, squeeze you for every penny, then give you the worst possible service while pocketing billions of dollars. Until we understand that as a country, until our politicians understand that, this kind of greed, corruption, and outright theft is just gonna continue.