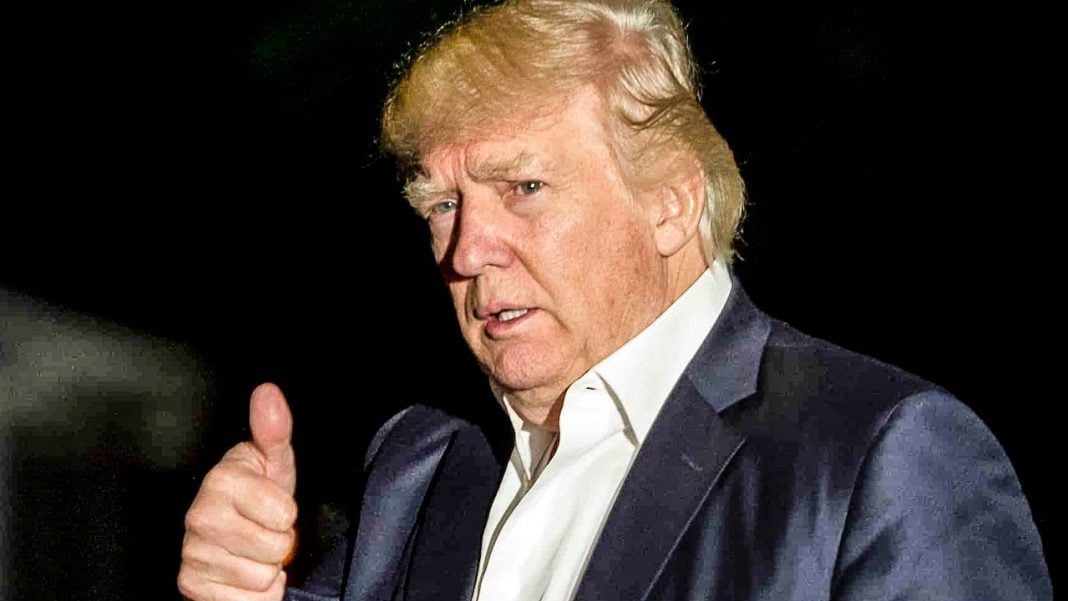 During the Obama Administration, a rule was drafted to prevented nursing homes from forcing patients and residents to sign arbitration clauses in the event of a dispute. Trump wants to repeal that rule, effectively allowing nursing home employees to abuse the elderly at their own discretion, with little fear of legal retribution. This issue is much more common than most people realize, and Trump’s decision will be disastrous for our elderly population. Ring of Fire’s Farron Cousins discusses this.

If you had any question about whether or not Donald Trump honestly was the most heartless person to ever hold the office of the presidency, take a look at this.

During the Obama years, Obama, towards the end of his term, created a regulation that said nursing homes can no longer use forced arbitration clauses when signing a contract for a new person to come live in a nursing home. What that means, when you sign that arbitration clause, is that if they do anything bad to you, if they screw up, if they hurt you intentionally or otherwise, you cannot take them to court. Obama said, “You know what, that’s pretty unfair. That’s pretty screwed up. We’re going to do away with it.”

Now, his regulation never actually went into effect, or technically has not gone into effect yet, but Donald Trump has decided, at the urging of the US Chamber of Commerce, to get rid of that regulation altogether. To put it in its simplest terms, Donald Trump doesn’t want your grandparents or your parents or your great grandparents, whoever it is living in a nursing home, to be able to sue that nursing home when they abuse or neglect or do something that gets them killed.

There has been instances where nursing home caregivers have taken the financial information from their patients and literally stolen money from them. They’ve wired the money out of their retirement accounts into the employee’s accounts. These people, some of them have Alzheimer’s they don’t quite know until the family finds out, after the person passes away, that grandma or grandpa’s pension fund has been pilfered for a decade by a greedy nursing home employee. Nursing home abuse happens all the time. One out of three nursing homes in the United States during a recent study was cited for either physical abuse, financial abuse or dangerous conditions that could lead to personal injury or death for nursing home residents.

That’s about as serious as it gets, and Donald Trump doesn’t want the elderly, who are the most vulnerable of our population, to be able to take these people to court when they screw them over. Instead, he wants to send them in front of an arbitration panel. Do you know what that means? It means they’re going to go in front of corporate-friendly arbitrators, have to pay an exorbitant amount of money, and 80% of the time they lose. This is great for corporations, and that’s why the US Chamber of Commerce is supporting it, but it is basically a death sentence for the elderly population of the United States.

Again, if you don’t think Donald Trump is the most heartless person to ever hold the office of the presidency, at least during our lifetimes, then I suggest you check out this story because it is one of the truly most disgusting things that I have seen from this administration in these short seven months.