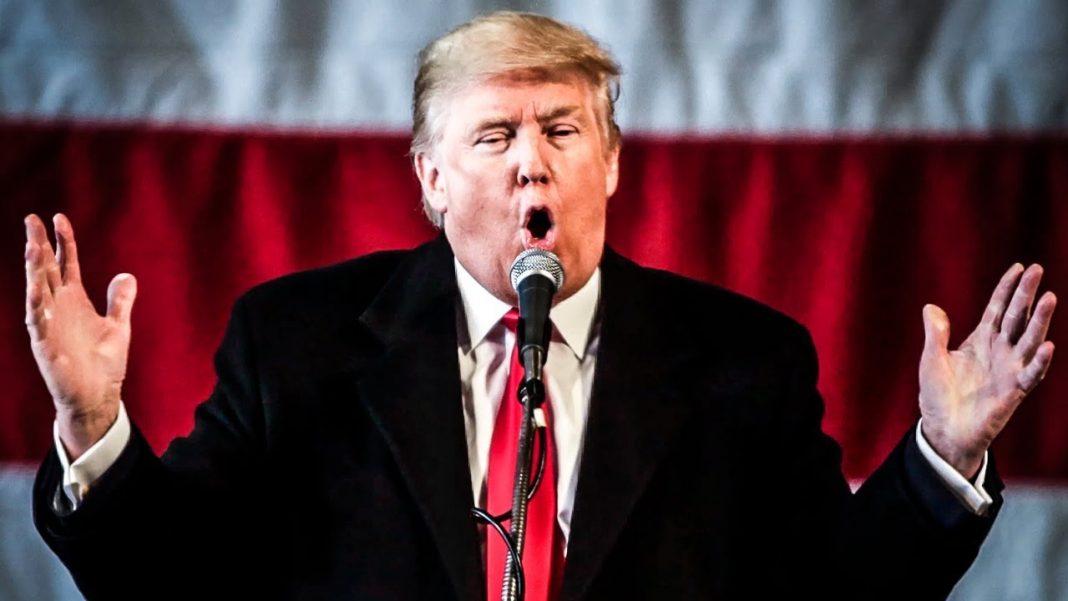 According to a new report by Axios, Donald Trump’s White House aides have admitted that the only thing keeping them in the White House at this point is their ability to keep the President from doing far crazier things than we’ve already seen from him. These staffers say that they have had to talk the President down from some of his outlandish ideas, and they are doing the American people a big favor by staying in the administration. Ring of Fire’s Farron Cousins discusses this.

The overwhelming response from these staffers as to why they’re staying in the White House is because they feel it is their duty, because according to them, they’re actually helping to kill some of the crazier ideas that Donald Trump has had as president. Here are some of those ideas. They said that they have helped prevent him from launching a trade war with China. They’ve helped prevent, to some degree, mass deportations, and they’ve helped convince him not to shut down the federal government in exchange for funding his border wall between the US and Mexico. These staffers actually see it as their duty to continuously talk Trump down from some of his crazier proposals and crazier ideas that he clearly is having behind the scenes.

However, there is another factor that AXIOS found in several responses from members of the White House staffing pool, and it was that they enjoy the power. They like being associated with a guy like Donald Trump. For people like that there is no hope. There is absolutely no hope for those people who think that working for Donald Trump is somehow making them powerful. But for those who are actually trying to say, “You know what, Donald? Maybe we shouldn’t start a trade war with China. Maybe the government needs to keep running, and maybe we should back off the border wall a little bit,” those people are actually doing the United States a massive service at this point, because they’re in the president’s ear in a way that nobody else in this country has the ability to be.

Kudos to those people. To hell with the ones who think that they’re gaining some kind of power. Let’s just hope that these staffers continue to talk Donald Trump back from some of his more outlandish proposals.