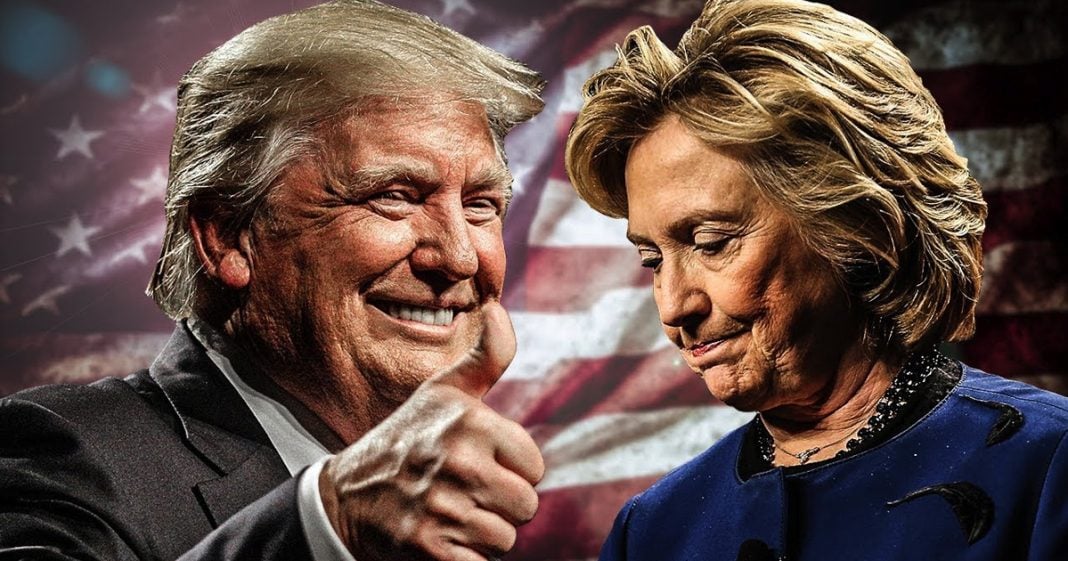 Vote now in this public poll: Who Is To Blame For Trump’s Electoral Victory?

A new study this week re-opened old wounds from the 2016 Presidential election by saying that 12% of Bernie Sanders’ primary supporters switch to Trump in the general election. However, it also pointed out that 12% of Republican primary voters switched to Hillary, making it a wash. But the news brought up, once again, the issue of who is to blame for the Democrat’s loss / Republican’s victory, so tell us below who YOU think is to blame for the election of Donald Trump. VOTE NOW!