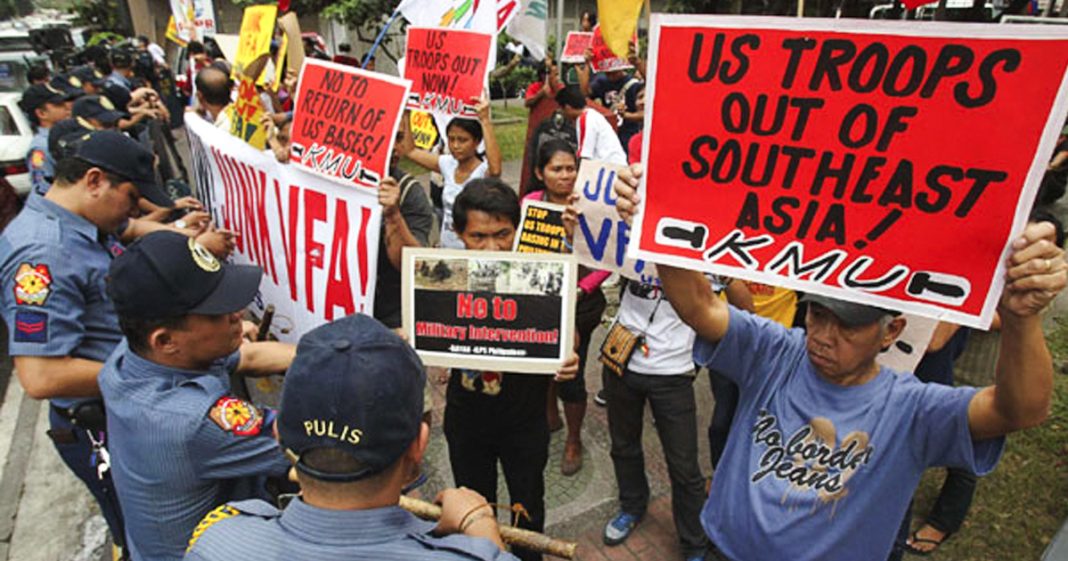 There’s a new front on the War on Terror: the Philippines. The history of the US-Philippines relationship is a textbook example of how to degrade international moral standards. We backstabbed our archipelago allies by conquering them and are now attempting to win them back with weapons and overlooking their human rights abuses under their brutal leader Duterte. Now he claims to now be “our humble friend in Southeast Asia” after years of spitting hatred at the country’s former colonizers. On the surface bombing Isis in the southern Philippines looks like a bad decision which will breed more terrorism, and below the surface looks like the worst pivot in foreign policy in the past decade.