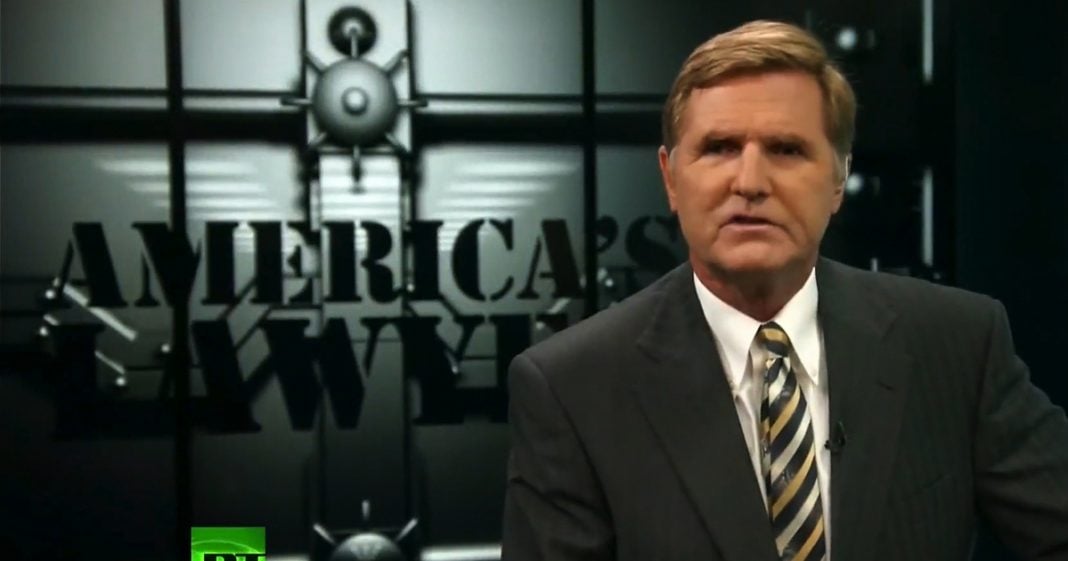 Some good news tonight for those seeking justice from police brutality. The New Jersey Supreme Court ruled unanimously that Dashboard-camera videos of incidents where police officers use fatal force must be made available to the public in most circumstances. Their ruling also states that the names of the officers involved must be made available. Here’s what they said:

“In the case of a police shooting, non-disclosure of dash-cam videos can undermine confidence in law enforcement and the work that officers routinely perform… It can also fuel the perception that information is being concealed — a concern that is enhanced when law enforcement officials occasionally reveal footage that exculpates officers.”

This case came out when reporters for North Jersey Media Group requested police files and videos related to the fatal shooting of a black 23 year old who was driving a stolen SUV, would tell the story.

A New Jersey appeals court originally overturned a ruling that granted the reporters access to those files. And now, the New Jersey Supreme Court has nullified that obscured ruling by the lower Court of Appeals. Hopefully this sets a national trend for full disclosure for when a police officer uses deadly force on a U.S. citizen.