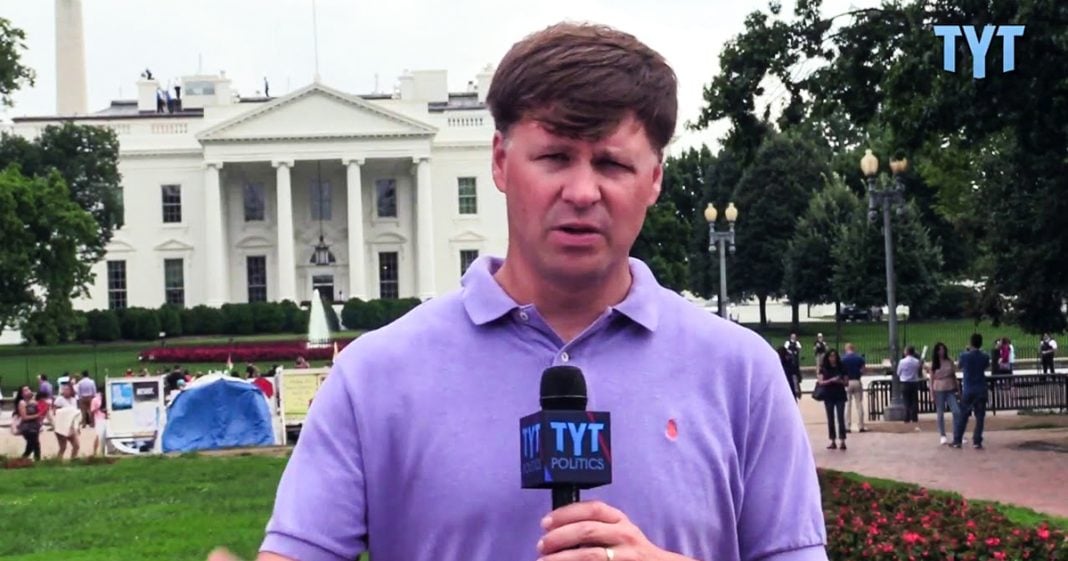 TYT contributor Ryan Grim reports on a law proposed in many states that would allow motorists to strike and kill protesters under certain circumstances. The laws were spurred by frustrations among both partisans and police officers after #BlackLivesMatter and #NoDAPL protesters marched on roads and highways creating safety hazards and traffic jams. But lawmakers told The Intercept that white supremacist terror attack in Charlottesville, Virginia does not change matters, and they still support their bill.