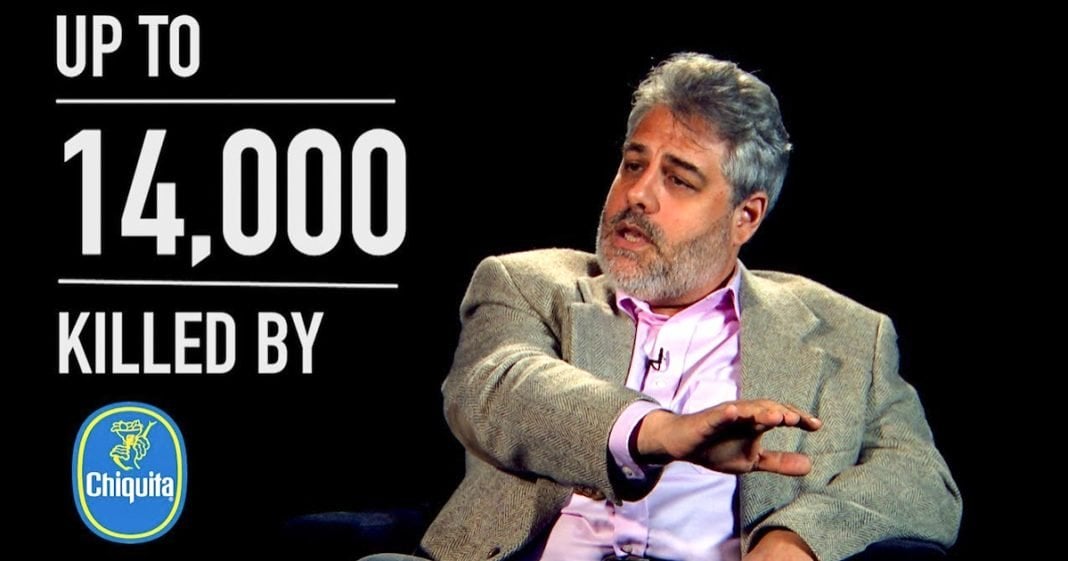 Colombia and Venezuela: two neighboring countries that receive extremely different treatment by the US Empire and the mass media.

While Colombia is known for one of the worst human rights records in the world, it remains a top recipient of US military aid and enjoys uncritical press coverage in Western media–all while Trump threatens military intervention against Venezuela over unsubstantiated allegations.

Kovalik has done extensive work in Latin America and was an observer to the recent Constituent Assembly election in Venezuela. He also serves as Associate General Counsel of the United Steelworkers union, teaches International Human Rights at the University of Pittsburgh School of Law, and is the author of the new book “The Plot to Scapegoat Russia.”