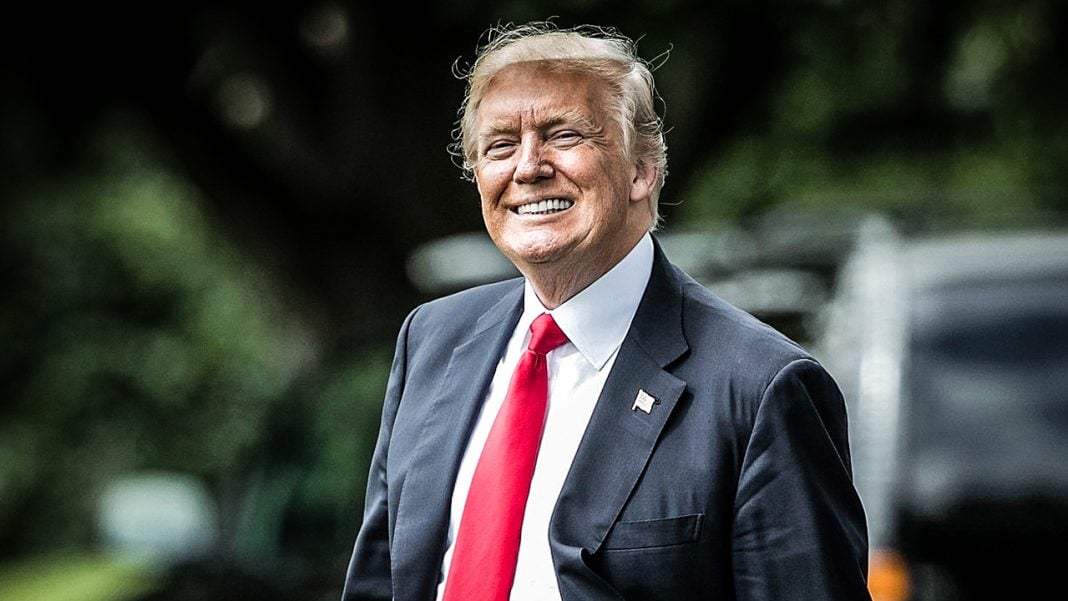 Democratic members of Congress and their staffers have been having talks recently with psychiatrists – with a very big meeting scheduled with them in September – to discuss Donald Trump’s mental health and what options they might have to remove him from office. Mental health experts have been incredibly outspoken since Trump’s election, and if the Mueller investigation doesn’t take him down, the mental health issue certainly could. Ring of Fire’s Farron Cousins discusses this.

The psychiatrists at Yale that we’ve talked about several times, the ones that are basically trying to diagnose Donald Trump and warn the public that Donald Trump is quite clearly mentally unstable, have found a very powerful new ally in their fight for mental health justice. That ally just happens to be Democratic members of the US House of Representatives and the US Senate.

According to a new report by Stat News, Democratic lawmakers are actively having conversations with this group of psychiatrists at Yale, hoping to eventually form a panel to look into Donald Trump’s mental health and find out if he really is unfit to serve. Now, they have had many communications back and forth, phone calls, and in September they’re actually going to have a meeting together. These psychiatrists, mental health experts, are going to meet with Democratic lawmakers to discuss a path forward on how to effectively remove Donald Trump by proving that he is mentally unfit to hold the office of the presidency.

Now, this is a big breakthrough. We have had plenty of people in the past week alone, people who in the past had not questioned it, but people in the past week that have begun to question Donald Trump’s mental health due to his response to the violence that took place last weekend. His decision to side more with the Alt-Right than to acknowledge reality. People are starting to question more and more Donald Trump’s mental health, but this group of psychiatrists from Yale has been questioning it since February at least. They’ve looked at his tweets. They’ve heard his speeches. They’ve seen his actions and the way he behaves. They understand warning signs when they see them, and that is what they have been telling us since day one.

He has all the warning signs of somebody who is mentally prepared, or even mentally able to fully execute the job of the president. But now that they’re teaming up with lawmakers, we might finally see some real action on this issue. And if the investigation being conducted by Bob Mueller is not enough to take down the Trump administration, then these psychiatrists, the Democratic lawmakers working with them, might be our only hope to remove Donald Trump from office, and possibly restore a little bit of sanity to the White House.