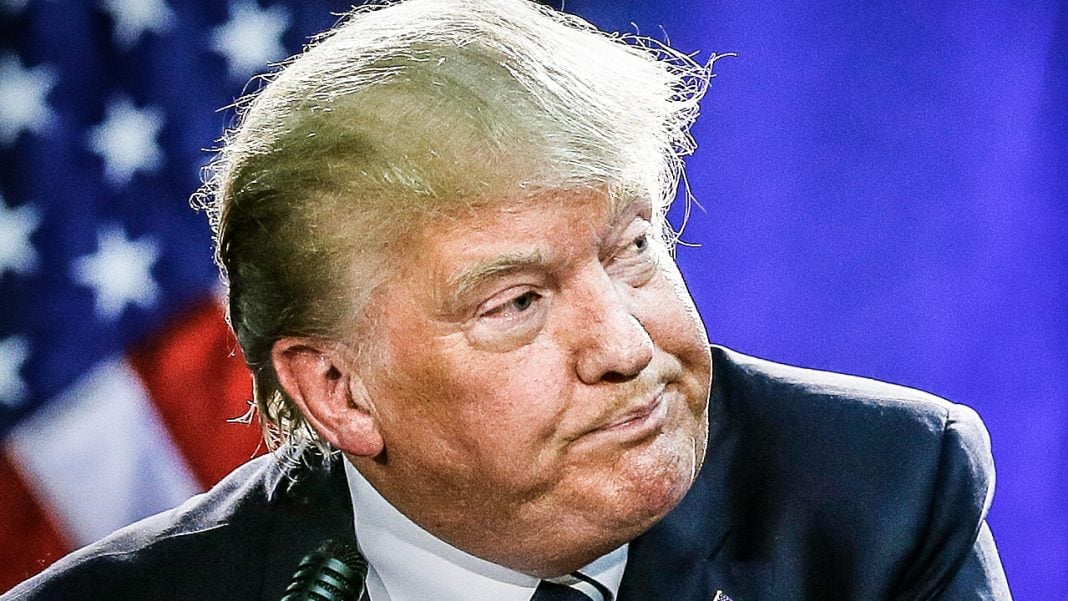 One of my favorite moments from the 2016 presidential election campaign, whatever, actually occurred during the primaries in 2015 at the very first democratic debate that happened to be the debate where we still have lots or several candidates on stage. The very first question they were asked, every candidate on that stage, “What is the single greatest threat to US national security?” Person after person gave the same response. ISIS, Islamic terrorism.

In spite of that knowledge, again, Ronald Reagan received reports from the Pentagon in the ’80s showing that climate change could eventually pose a national security risk to the United States. George H. W. Bush got the same information, so did Clinton, so did W. Bush, again, 2006 became the greatest national security threat. Obama did, and you can bet that Donald Trump understands that as well, but he chooses to not believe it.

Here’s the reality, folks. Majority of people on this planet live near the coast, live within that floodplain of rising sea levels. In 50 years, 100 years maybe, some of us will be gone, some of us might still be here. The United States, and we’re already seeing this today, too, the United States is going to be experiencing a refugee crisis like we have never seen. Not just the United States either. Every country on the planet. As those people who lived on the coast understand that the coast is gone, they have to move inland. They have to move to a new country. They have to leave. They are climate refugees at this point. Again, we’re already seeing them today.

What happens when they leave those areas? Other areas become more populated. What happens when there’s higher populations? There is resource scarcity. Resource scarcity always breeds conflict. That is what our national security advisers, the folks at the Pentagon, the folks in the military have been warning us about for decades, and yet Donald Trump’s administration, this guy he appointed, Neil Chatterjee, choose instead to turn a blind eye to climate change and say that if we want to be secure, we got to burn coal because that makes sense.

Climate change is the only issue that we cannot undo with Donald Trump. Things like his destruction of education, destruction of the economy, Medicaid, Trumpcare, tax cuts for the rich, those hurt, they’re bad, they cause bad things in this country, but they can be undone and repaired given time. Climate change isn’t like that, folks. Once those sea levels rise and that coastline is gone and starts shrinking and goes further inland, it’s gone. We can’t undo that with a democratic president getting elected in 2020. When it’s gone, it’s gone.

Those emissions were spewing out. When they’re up there, they’re up there. We can’t undo the damage, and that is why of all the issues, we have to take this one the most serious, because we can’t fix it. All we can do is stop it from getting worse, but we’re not even doing that. We’re ignoring it. We can fix all of the other damage Trump has done. It’s going to be painful and it’s going to suck, but when it comes to climate change, every month, every week, every day without action, we’re causing irreparable damage that no matter how many years of democratic rule we have, we will never be able to undo.