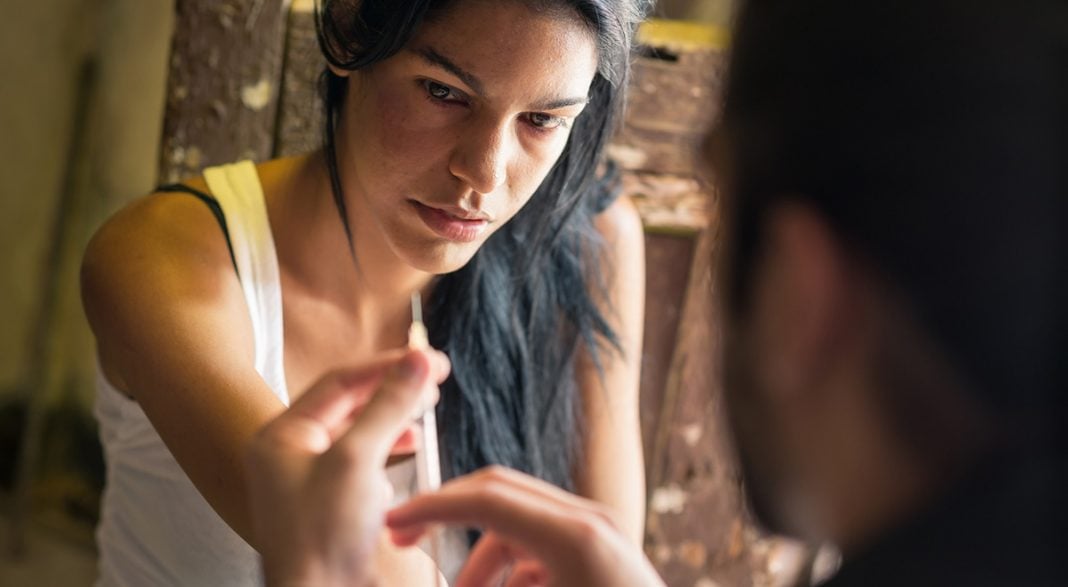 Over the past three weeks, ten municipal and county-level governments in Ohio and Alabama have been filing lawsuits against three major distributors of opioid medications, citing violations of the Foreign Corrupt Practices Act and federal racketeering laws. Defendants are also accused of creating a public nuisance and face allegations of negligence.  The most recent lawsuit was filed on Wednesday.  Although no drug manufacturers have been named, these legal actions represent a major step forward in dealing with the nation’s opioid crisis at its source – by going after the suppliers.

The named defendants are AmerisourceBergen, Cardinal Health and McKesson. Under the federal Controlled Substances Act, distributors of prescription drugs are required to report any suspicious orders and prevent drug shipments from being diverted whenever possible. Plaintiffs allege that these companies “universally failed to comply with federal law.” One complaint, filed by Ross County, Ohio, states that they “[have] reason to believe each [distributor] has engaged in unlawful conduct which resulted in the diversion of prescription opioids into our community.”  In May, Ross County Attorney General Michael DeWine also filed a lawsuit against five major drug manufacturers, including Purdue Pharma, Endo Health Solutions, Johnson & Johnson and its subsidiary, Janssen Pharmaceuticals.

This is not the first time the “Big Three” distributors have faced litigation over the opioid issue. In April, the Cherokee Nation filed suit against the same defendants, also naming nationwide pharmacies that include CVS and Wal-Mart. Their lawsuit alleges that “…the companies violated sovereign Cherokee laws by failing to prevent the diversion of pain pills to the black market, profiting from the growing opioid epidemic and decimating communities across the nation’s 14 counties in the state [of Oklahoma].”

Last month, a team of attorneys from the Pensacola law firm of Levin Papantonio traveled to Flagstaff, Arizona to meet with the Coalition of Large Tribes (COLT)  in order to discuss legal action against opioid distributors and manufacturers.  Levin Papantonio also is serving as counsel for the City of Birmingham in a case recently filed against Amerisourcebergen Drug Corporation, Cardinal Health Inc and McKesson Corporation.

Earlier in July, U.K. based  Mallinkrodt Pharmaceuticals  was ordered to pay $35 million USD to the U.S. Department of Justice over their alleged failure to report irregular opioid orders to the Drug Enforcement Agency.

In response to the current complaints, AmerisourceBergen claims they act only as an agent or “middleman,” facilitating the sale and transfer of FDA-approved medications to registered pharmacies. In a statement, a company representative said, “We do not have access to patient information, have no capability or desire to encourage prescribing or dispensing of pain medicines and are not qualified to interfere with clinical decisions between patients and their physician.”

AmerisourceBergen further claims that they “provide daily reports about the quantity, type and receiving pharmacy of every single order of controlled substances.”

Cardinal Health claims that they “care deeply” about the ongoing opioid epidemic and its victims, and have “state of the art” controls in place in order to prevent drug shipments from being illegally diverted.  In its own statement, Cardinal said that it believes the “copycat lawsuits filed against us are misguided and will do nothing to stem to crisis,” adding, “We will defend ourselves vigorously in court.”