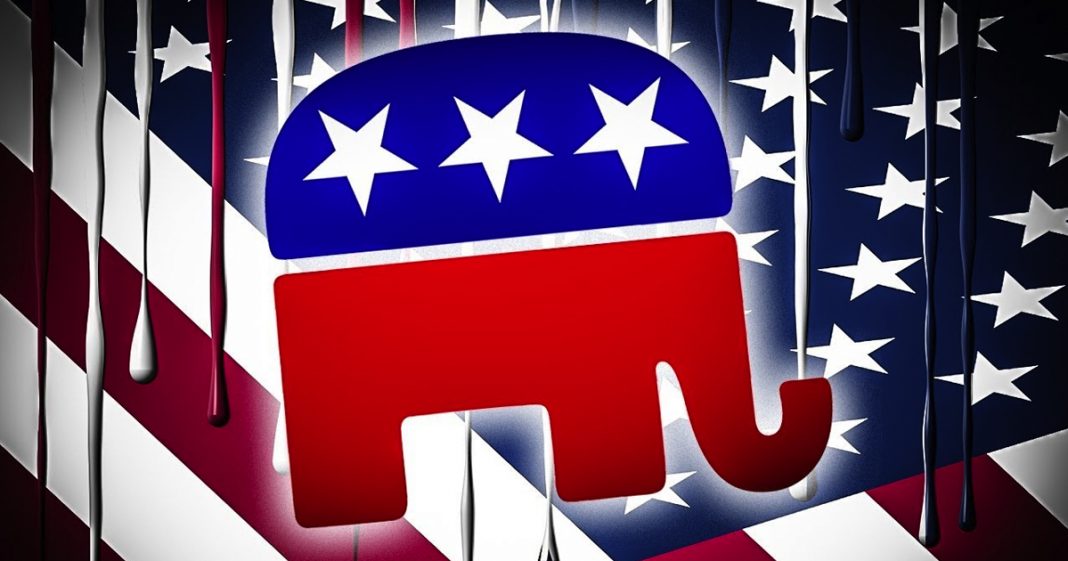 As the nation mourns the death of Heather Heyer, murdered by a domestic terrorist and neo-nazi in a car, lawmakers are seeking to protect motorists from liability if and when they do the same. In six states, legislation is being considered to ultimately legalize hitting and running over protesters who block roadways, the answer to frequent calls from anti-protest Republicans.