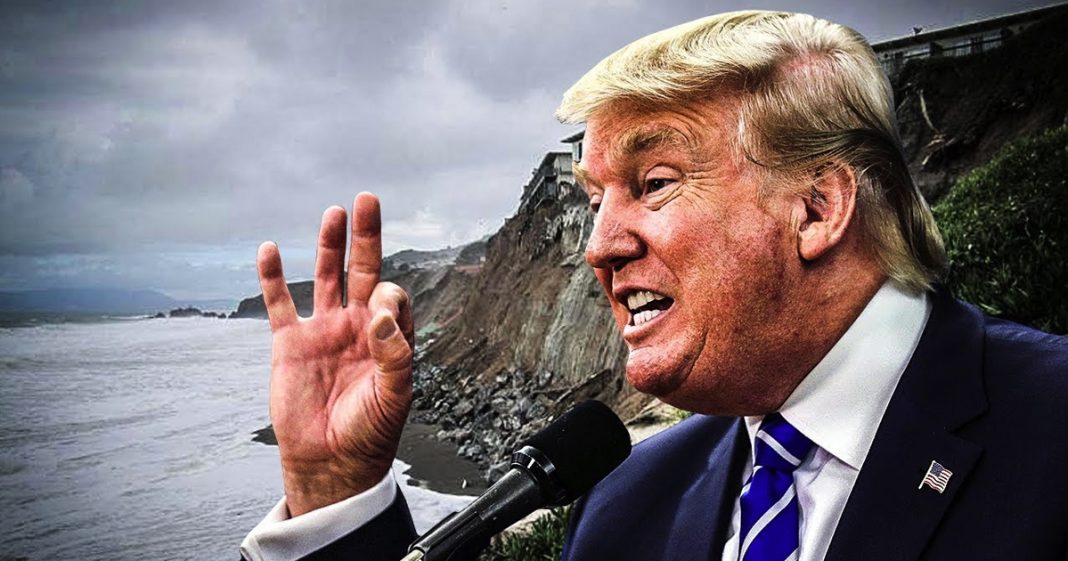 A report from foreign sources who have met and worked with President Trump said that when it comes to policy created or endorsed by President Obama, Trump only wants to know – “did Obama do this?” “Did Obama like this?” If the answer is “yes,” Trump is immediately against it.

It’s why he elected just last week to rescind an Obama-era rule which enables the elderly to sue their nursing homes over neglect and abuse, and it’s why this week, a source revealed that the Trump administration is eliminating an Obama-era rule which requires buildings in flood-prone areas take into account rising sea levels in their construction plans.