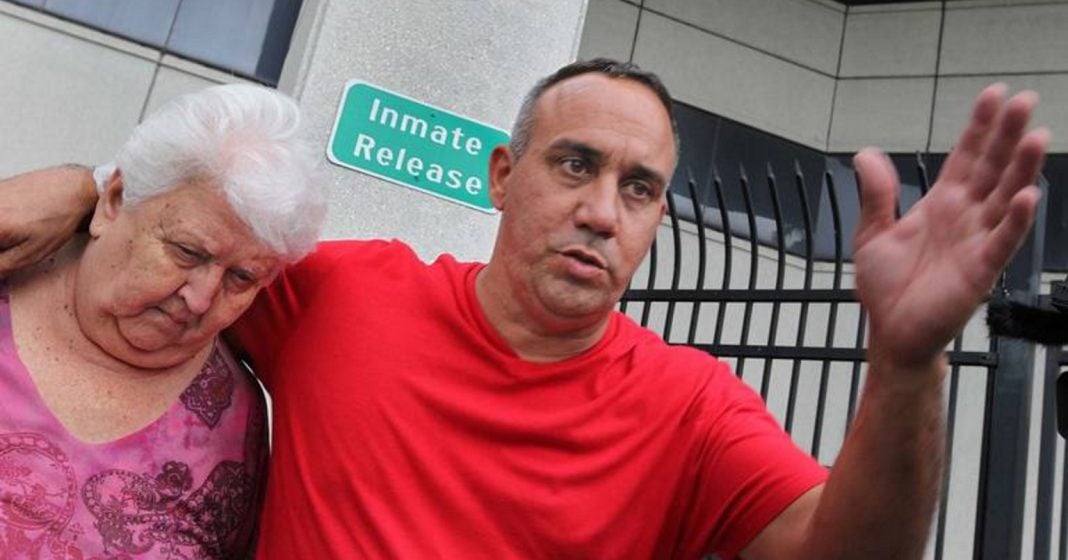 An elderly woman faces up to 10 years in prison after pleading guilty to voter fraud after she was caught altering absentee ballots in a Miami Mayoral race.

On Monday, Gladys Coego pleaded guilty to filling out strangers’ mail-in ballots for a mayoral race between two Republican candidates. Coego was arrested shortly before the election last November after it was discovered that she and another poll-worker had engaged in illegal behavior.

Coego was hired by a temp agency to open, count, and sort absentee ballots sent in via the mail. Instead, Coego smuggled a pen into the ballot-sorting room in her purse. With that pen, she frequently altered the mailed-in ballots in order to support candidate Raquel Regalado.

Regalado, a Republican, was seeking to oust incumbent Carlos Gimenez, also a Republican. Despite Coego’s efforts, Regelado lost the election.

Coego was caught by fellow workers who spotted the woman marking on ballots. They reported her to police and she was arrested in late October.

The 74-year-old woman may face up to 10 years in jail, though such a harsh sentence is unlikely due to Coego’s advanced age and her prior clean record. Prosecutors are pushing for as harsh of a sentence as the judge will grant, citing the severity of her crime.

Coego’s criminality mirrors that of most other cases of voter fraud which, despite being the obsession of the Republican party, are most often perpetrated by Republicans. Of course in Coego’s case, her criminal actions didn’t harm a Democratic candidate, but rather a fellow Republican.