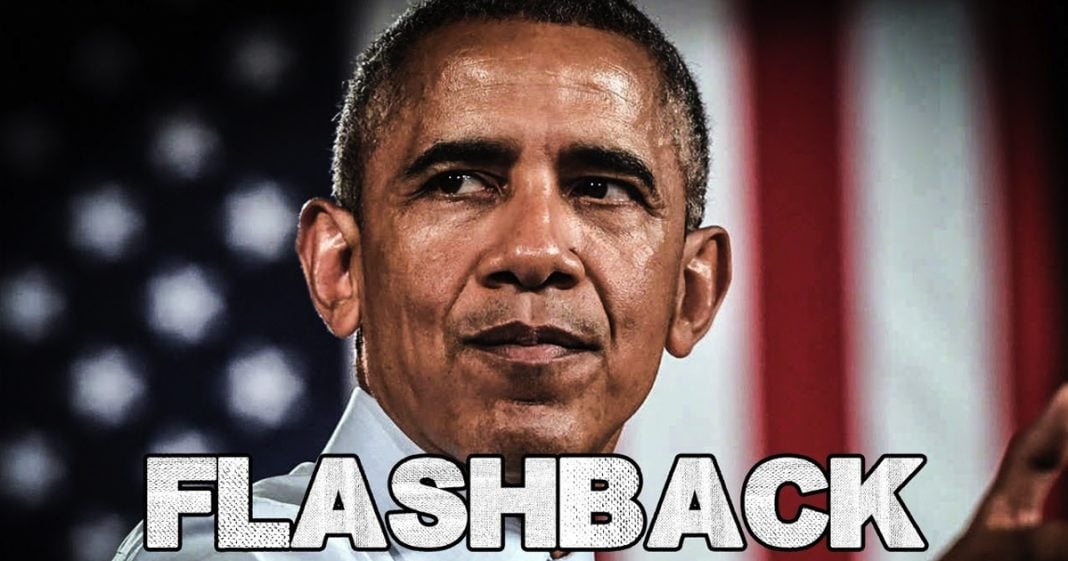 Originally aired September 2009: There is something oddly familiar about the rise in racist attacks against President Obama. Some of the best historians in America say that the wealthy landowners and bankers of the South during the time of the Civil War used their power to convince poor southern farmers that they needed to take up arms and defend their way of life. What they were really doing is protecting the investments of the wealthy, while being manipulated through racist fears. The same is true of the attacks against Obama. Mike Papantonio spells it out for us in this week’s Pap Attack.