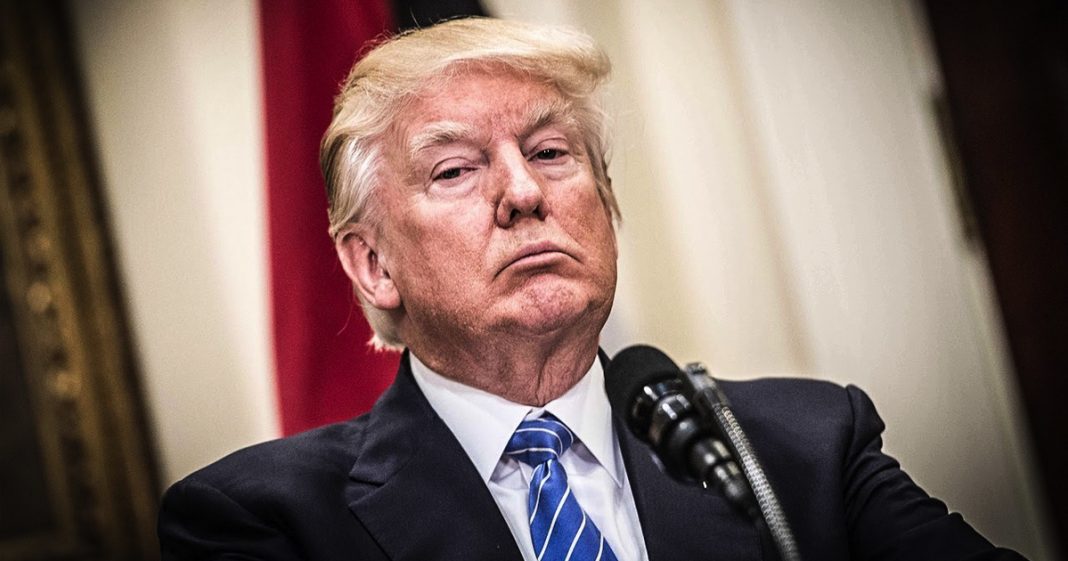 On Monday, two days after the horrific rallies and terrorist attack in Charlottesville, Virginia, President Donald Trump finally condemned those involved and called out the violent ideologies responsible by name.

Speaking from one of the few portions of the White House not undergoing renovation, the President addressed the nation and read a telepromtered statement. Despite his frequent vitriolic language used against political enemies, the President read the statement calmly, staring directly into the camera.

“Racism is evil — and those who cause violence in its name are criminals and thugs, including KKK, neo-Nazis, white supremacists, and other hate groups are repugnant to everything we hold dear as Americans.”

In response to the President’s latest statement, many said they were glad he finally denounced the actors by name, but that it was too little too late.

The president was forced to make these additional remarks after his initial response was panned for blaming “many sides” for the violent clash. Even as far-right politicians were openly denouncing the actions of the white supremacists, Trump remained silent.

President Trump also included in his statement assurances that he was working with the Department of Justice to investigate Saturday’s murder as an issue of civil rights.

Trump has repeatedly failed to denounce and distance himself from the alt-right, white nationalists and white supremacists, and this failed response to what should have been a simple stance – against Nazis – shows where the President’s loyalties truly lie.