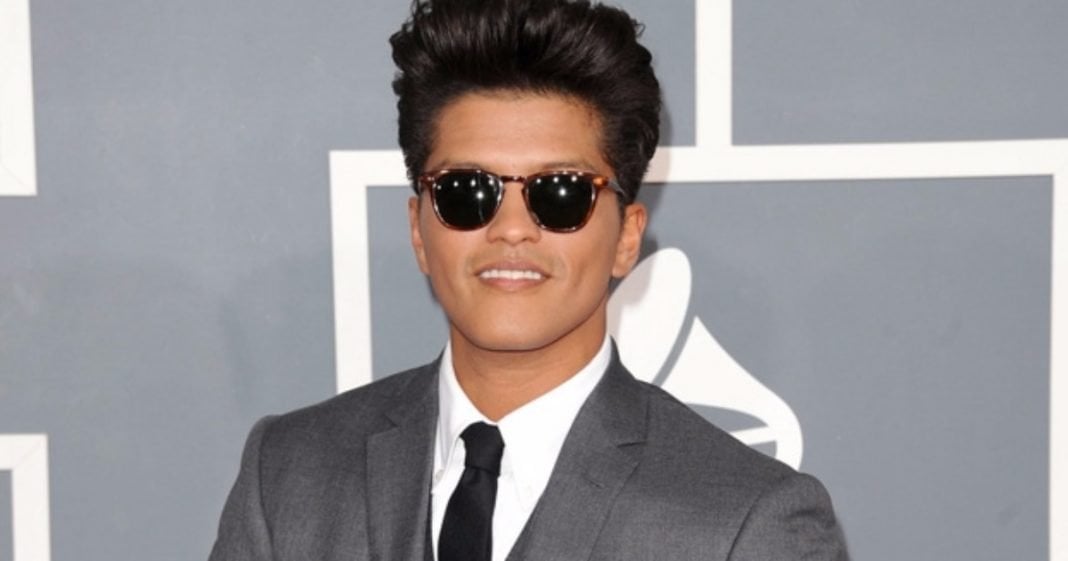 While the rest of the world mostly moves on, the tragedy in Flint, Michigan continues for the thousands of families who were affected. With this in mind, pop star Bruno Mars donated a million dollars this week to the families suffering most from lead poisoning and its aftermath in the town of Flint.

Mars’ donation was announced on Saturday night during a show in Detroit, Michigan. The star told his sold-out audience that he would be giving the proceeds from his show to “our brothers and sisters in Flint, Michigan,” a touching declaration.

At the height of awareness over the Flint crisis, many celebrities stepped up to donate time, effort, money, and supplies to those most in need. Unfortunately, as is so often the case, the public conscience moved on to the next tragedy and the continued suffering in the Michigan town were left to operate once again in darkness.

Still, Mars’ generous donation will contribute significant relief to the families still suffering as their state repeatedly fails them.

In addition to his donation and announcement, Mars issued a further statement calling on residents across the state to continue reaching out to those in need in Flint.

“Ongoing challenges remain years later for Flint residents, and it’s important that we don’t forget our brothers and sisters affected by the disaster.”

Furthermore, Mars said that the tragedy in Flint should be a warning to the rest of the country not to allow such environmental and public health disasters to happen elsewhere.

“As people, especially as Americans, we need to stand together to make sure something like this never happens in any community ever again.”