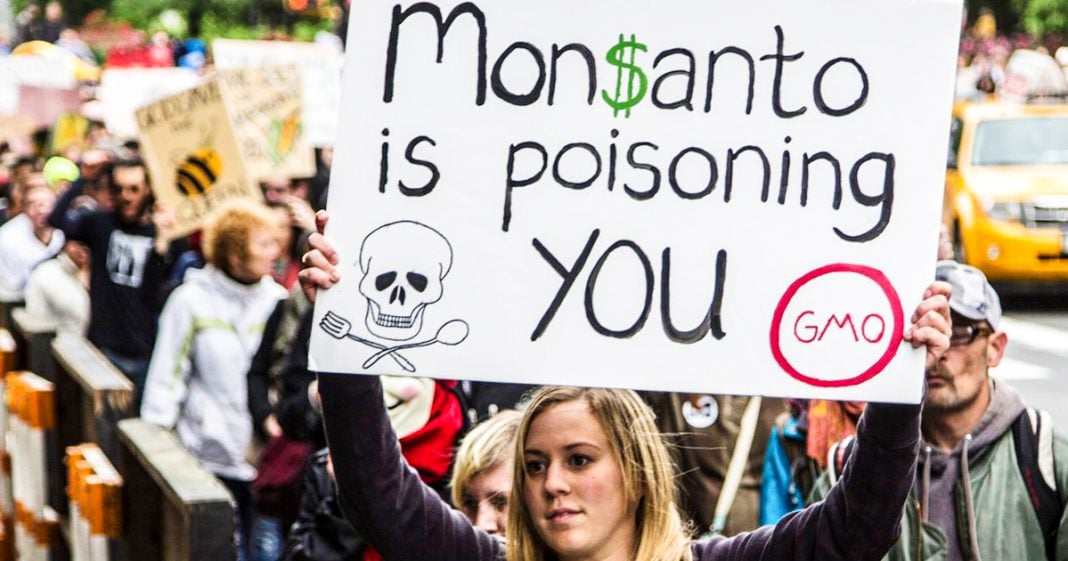 On Redacted Tonight, Lee opens by revealing the government sanctioned poison pusher, Monsanto’s backdoor deals. Cancer causing pesticides like Roundup were widely used, despite science to prove otherwise, but the company made a concerted effort to get scientists, the media, and the government on their side by filling their pockets or intimidating them. Monsanto also has unholy partnerships with universities which taints scientific research even further.