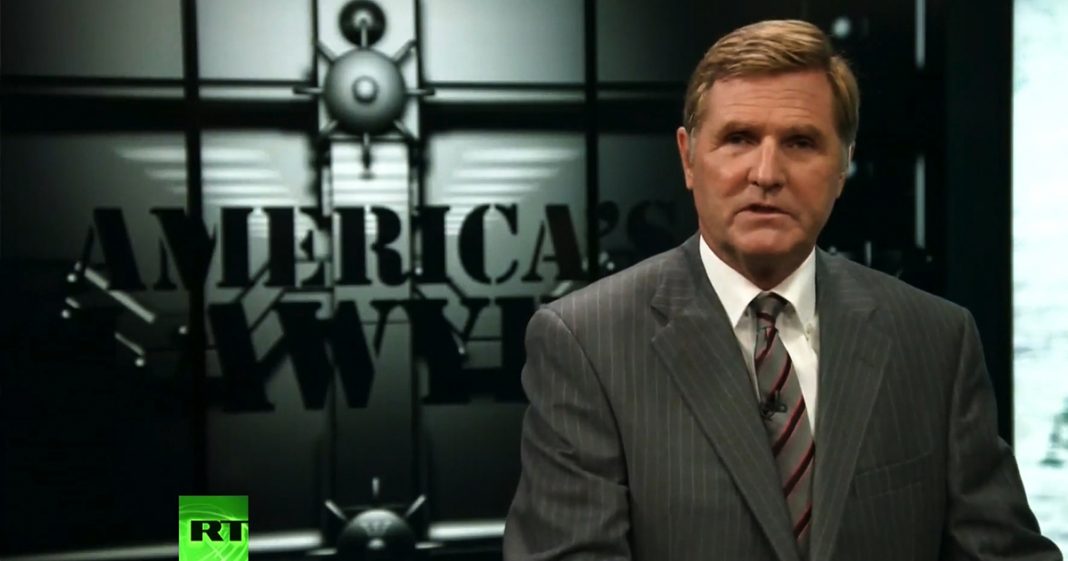 America’s Lawyer, Mike Papantonio, highlights a legal victory of a woman who won not only for herself but all medical marijuana users in Massachusetts.

“The company’s policy prohibiting any use of marijuana is applied against a handicapped employee who is being treated with marijuana by a licensed physician for her medical condition, the termination of the employee for violating that policy effectively denies a handicapped employee the opportunity of a reasonable accommodation, and therefore is appropriately recognized as handicap discrimination.”

This case came about when a medical marijuana patient lost her job after her first day of work. The company knew she would test positive for cannabis if she took a drug test because her doctor prescribed it to treat her crohn’s disease. She was told ‘no problem’ at first, but that changed quickly. She took them to court, and won not only for herself but all medical marijuana users in Massachusetts.

Strikingly, states like Colorado and California where recreational use of cannabis is legal, does not protect those residents from losing their jobs if they use marijuana for medical or recreational purposes. Hopefully this decision will set the record straight especially for those who need medical marijuana.