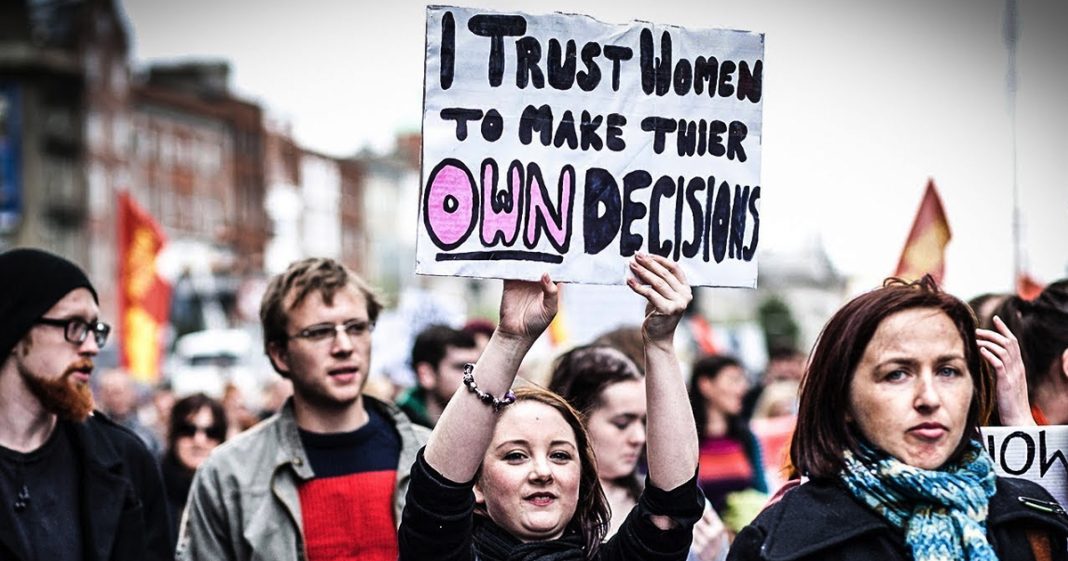 According to data released by the British Pregnancy Advisory Service, more than 51 percent of women who sought out and obtained abortions in 2016 had been using at least one form of contraceptive. Even more surprisingly, one in four were either on the pill or another long-term birth control method, meaning that they became pregnant when they were doing everything right, everything they should have been doing. Ring of Fire’s Sydney Robinson discusses this.