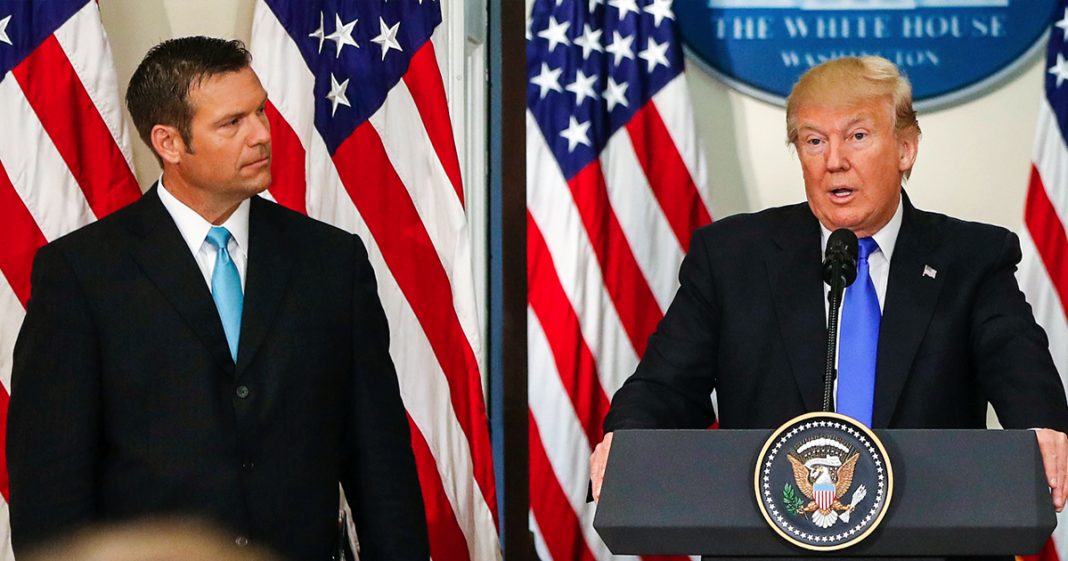 President Trump’s special committee on election integrity had its first meeting. The committee was formed after Trump claimed without proof that between three million and five million voters cast fraudulent ballots in last year’s election. Ring of Fire’s Sam Seder is joined by The American Prospects, Eliza Carney, to explain the committee and it’s key players.