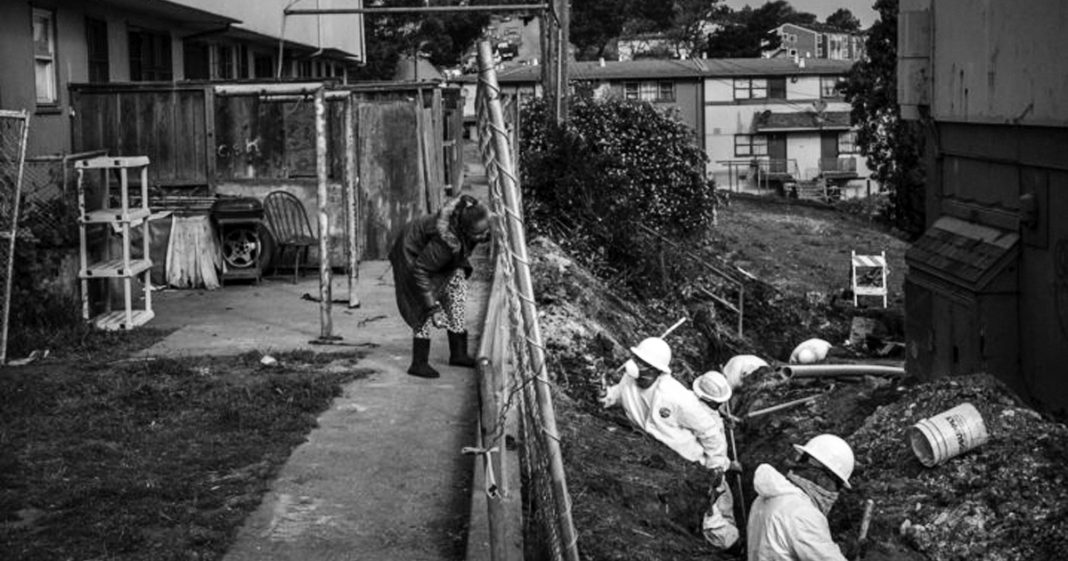 You would think after open burn pits caused irreparable health damage to soldiers in Iraq and Afghanistan that our military wouldn’t dare do it on American soil. Yet today there are over 50 active sites across our country where ammunition and weapons are burned in the open air, spewing cancer causing chemicals into nearby into low-income and mostly minority communities. These are Americans who have little recourse, financially or politically, to put up a legal fight against a type of pollution Congress initially banned over 30 years ago. But when Congress let the Department of Defense off the hook to allegedly find a safer way to dispose of weapons waste, the DoD dragged their feet while thousands of Americans breathed in poison. Correspondent Natalie McGill reports on this widespread environmental injustice on the latest Redacted Tonight.

Kellyanne Conway Under Investigation After Allegedly Tweeting Photo of Daughter