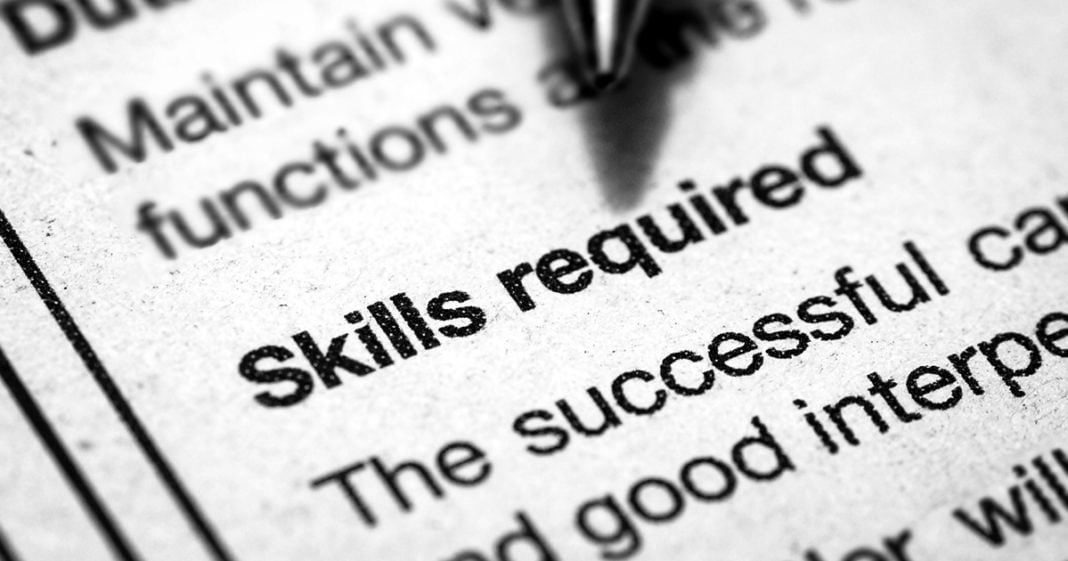 Despite being called the “minimum wage,” there are many Americans across the nation who do not receive this minimum – and they happen to be among some of the nation’s most vulnerable workers.

Thanks to perfectly legal statutes, many mentally and physically disabled Americans are paid as little as pennies per hour for their labor. Workers with downs syndrome work long days in packaging facilities and make as little as $2 hourly.

Many of these workers are given jobs as part of the continued development into adulthood and to give them a sense of purpose. In exchange for this “charity,” they are paid little.

Employers of the mentally disabled are able to pay less than the federally-mandated minimum wage because they have applied for and have been granted a waiver from the Department of Labor. As the DoL sees it, these workers are worth less than the minimum, and they grant the waivers.

Advocates for the disabled say the ability to grant these wavers is part of an outdated system, and that continuing to allow disabled workers to be paid less than the nationally agreed-upon minimum sends the message that their labor – and by extension they themselves – are worth less than able-bodied Americans.

From Mother Jones, the publication that first brought this issue to my attention:

“It creates the perception that somehow people with disabilities can’t compete, cannot hold down a job, are not worthy of the same protections all other citizens are,” says Clyde Terry, who chairs the National Council on Disability, an independent federal agency that makes recommendations to the federal government on policy issues affecting people with disabilities. “Which is really contrary to what the Americans With Disabilities Act is all about: That we all should be able to be treated equally.”

Still, some support the current system and say that without it, most disabled workers would not be able to compete in the job market. This seems to conflict with the current system which provides government subsidies to businesses who make room for workers with disabilities to function within their system.

Interest in abolishing this so-called subminimum wage is growing, and politicians on both sides of the aisle agree that all workers should receive at least the minimum wage, regardless of disability.