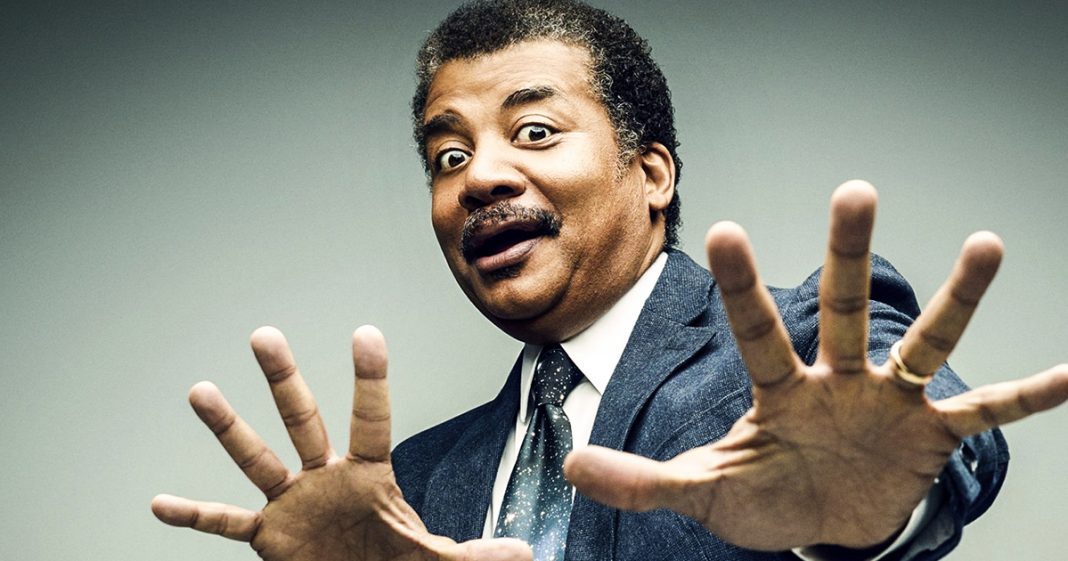 Neil deGrasse Tyson is to many one of the most reliable voices when it comes to fact-based, reasoned arguments on many major issues. Tyson has guided an entire generation by appearing on television shows, hosting Carl Sagan remake “Cosmos,” and serving as a voice of reasoned, science-based rebuttals to even the most ignorant counter-arguments.

Which is why, though it comes as no real surprise, it was so important to hear the astrophysicist and television personality state his opinion on marijuana. Disappointing no one, Tyson reasoned that cannabis should never have spent a single day outlawed.

Amid the growing movement to decriminalize and legalize cannabis usage nationwide (with many states already making the move), Tyson said that not only should the plant be made legal, but that it should never have been made illegal in the first place.

Tyson responded to the popular topic during a Q and A, the topic brought up by marijuana advocate and founder of Marijuana Majority Tom Angell.

Angell asked if Tyson, like his idol Sagan, believed that marijuana should be legalized. After a bit of joking around, Tyson said that he did indeed.

“So I think if you really analyze it, relative to other things that are illegal, there’s no reason for it to have ever been made illegal.”

“I mean, alcohol is legal and it can mess you up way more than smoking a few ‘j’s.'”

One of the world’s most famous scientists just endorsed legalizing marijuana. Thanks, @neiltyson!https://t.co/OqY5i39oQQ pic.twitter.com/9onHba3ZZY