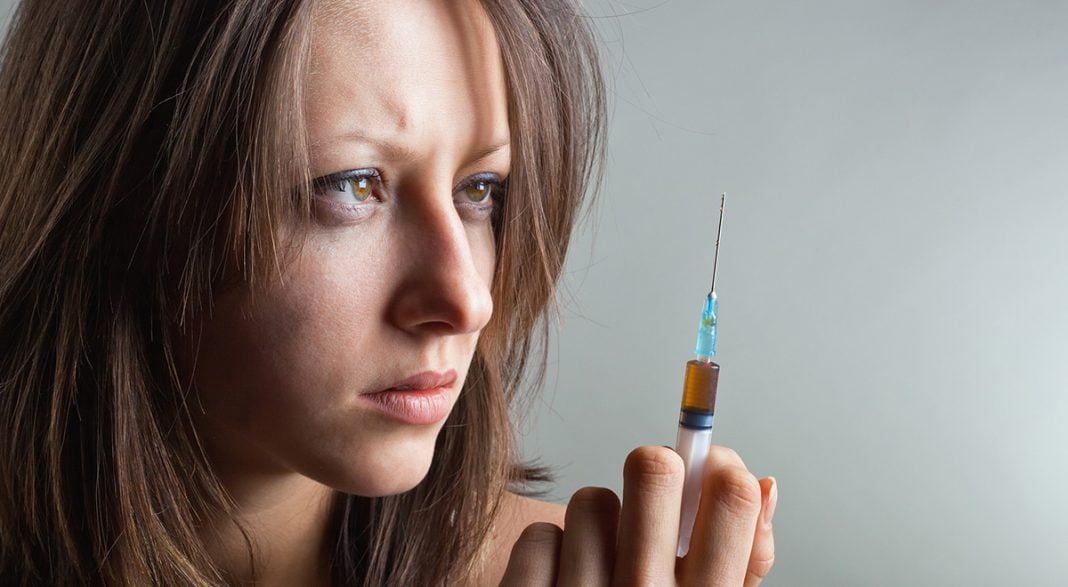 During his campaign, Donald Trump made many grandiose promises. Last year, he said: “We will stop the flow of illegal drugs into our country,” in part by promising to “close the shipping loopholes that China and others are exploiting to send dangerous drugs across our borders.” He also said that he would “dramatically expand first responders’ and caregivers’ access to Narcan” (an emergency treatment for opioid poisoning).

So…how is his Administration doing so far on that score?

According to the acting director of the Office of National Drug Policy, pretty well. In response to a request to give the Administration a grade on its efforts, current drug czar Richard Baum said, “I would give us an A plus.” On the surface, it certainly appears that Trump has been making progress. Customs and Border Protection agents and the Department of Homeland Security have been on the job, while Congress has been working on legislation to reduce the supply of prescription opioids. At the same time, Trump’s proposed budget asks for an additional $200 million to fund drug treatment programs.

So, on the surface, it looks like Trump is living up to his campaign promises, at least on the issue of opioid addiction. The problem is that, as usual, he is taking credit for his predecessor’s accomplishments. For example, Baum claims – accurately – that Trump and his Secretary of Health and Human Services, Tom Price, have allotted $500 million in funding for the DHHS and the Justice Department, which would go toward opioid addiction treatment programs. However, that money is actually being taken from funding for the 21st Century Cures Act – an act that was approved by President Obama. At the same time, Trump’s proposed budget cuts $167 million from opioid abuse prevention programs.

There is one front on which the Trump Administration can legitimately take credit however. This past week, the Justice Department announced a new pilot program to crack down on one of the roots of the opioid epidemic: the doctors and pharmacists who have been playing fast and loose with prescribing. In a recent speech to police cadets in Ohio, Attorney General Jeff Sessions acknowledged opioid addiction as “the worst drug crisis” in the nation’s history, promising to use “every tool” available in order to combat the problem. He warns, “If you are a doctor illegally prescribing opioids for profit or a pharmacist letting these pills walk out the door… we are coming after you.” Sessions is creating a team of twelve federal prosecutors, who will be stationed across the country as part of a new Opioid Fraud and Detection Unit. The team with be working with the FBI, DEA and DHHS to track down and arrest health care practitioners who are violating legal and professional standards in over-prescribing opioid-based medications. Sessions added, “These prosecutors will help us target and prosecute these doctors, pharmacies and medical providers who are furthering this epidemic to line their pockets.”

Jeff Sessions is a regressive, authoritarian reactionary in many ways, but on this issue, he appears to be getting it right.