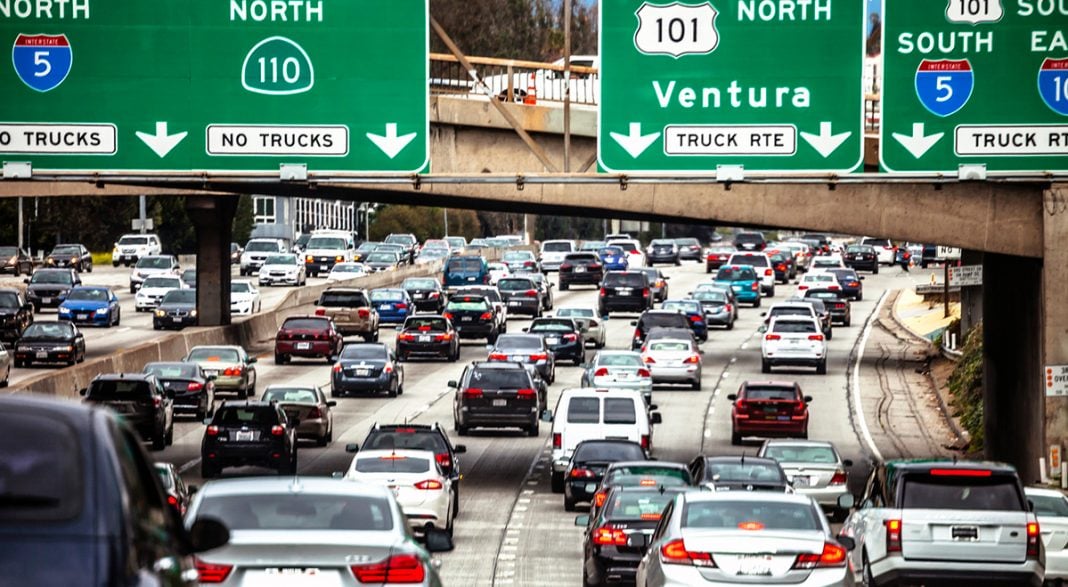 Over the past few months, several nations have announced ambitious plans to phase out the use of gasoline and diesel, primarily in motor vehicles. Considering that Trump’s anti-environmental Administration is hell-bound and determined to keep us all addicted to fossil fuels until the planet is uninhabitable, these proposed bans are a powerful statement. At this point, however, that’s all they are – because actually ending the use of fossil fuels for transportation at this point is much easier said than done. Furthermore, although electric cars emit far less in the way of emissions, they are still not as “green” as many people think.

Norway appears to be leading the way. Earlier this summer, the media announced that the oil-producing nation would be issuing an outright ban on all gasoline and diesel-powered vehicles by 2025. That turned out to be a false alarm. The actual plan is to use a “carrot and stick” approach, making it more difficult to own and operate a fossil-fuel powered vehicle – while at the same time, providing attractive and easily-available alternatives. Currently, the Norwegian government has plans to build an extensive series of bicycle thoroughfares, while prohibiting the operation of motor vehicles in the center of the capitol city, Oslo. The transition will be facilitated by imposing a series of new taxes while providing subsidies and investing in charging stations and hydrogen fuel facilities.

France was the next country to announce plans to ban the sale of all petroleum powered autos by 2040. It’s part of an aggressive plan by the Marcon government to make his country “carbon neutral” within the next three decades. Those plans include phasing out the use of coal for power generation by 2022, massive investments in energy efficiency and subsidies for low-income families, enabling them to purchase hybrid vehicles. The U.K. has followed suit with plans to ban the sales of all gasoline and diesel vehicles by 2040.

Altogether, 13 nations around the world are taking bold steps toward ending the use of polluting fossil fuels, including the most populous and polluted countries, India and China. Meanwhile, as the Trump Administration does its level best to cater to the demands of the oil and coal industries and the current U.S. federal government continues regressive, anti-environmental policies, at least eight states, including California, are moving forward with plans to phase out gasoline and diesel powered vehicles in favor of hybrids and electrics.

These plans, while laudable, could run into a few obstacles. One problem is that while electric and hybrid vehicles are certainly better than the alternative, they present their own problems. One of these is dust from tires and brake linings, which account for as much as 50% of all particulate matter according to a recent paper published by the European Commission. There is also the issue of batteries, which contain acid, cadmium and mercury and can be difficult to dispose of (although Tesla has been making progress on the development of a “closed loop” battery recyling program over the past few years – and solar panels could eventually help power motor vehicles).

There is also the issue of time lines. Many of these targets are set far in the future, when today’s leaders will long be out of power – and a great deal can happen between now and then, as we have seen.

While the coming years may bring technological advances that we cannot currently even imagine, in the end, the most immediate practical solutions do not lie in attempts to legislate petroleum powered vehicles out of existence. Chances are that free market forces will do that all by themselves, according to a professor at York University, who says, “Given the rate of improvement in battery and electric vehicle technology over the last 10 years, by 2040 small combustion engines in private cars could well have disappeared without any government intervention.” For now, the best course of action would be to make massive investments in modern mass transportation systems and provide incentives for people to place less reliance on personal vehicles.

It’s a plan the U.S. federal government would do well to follow.