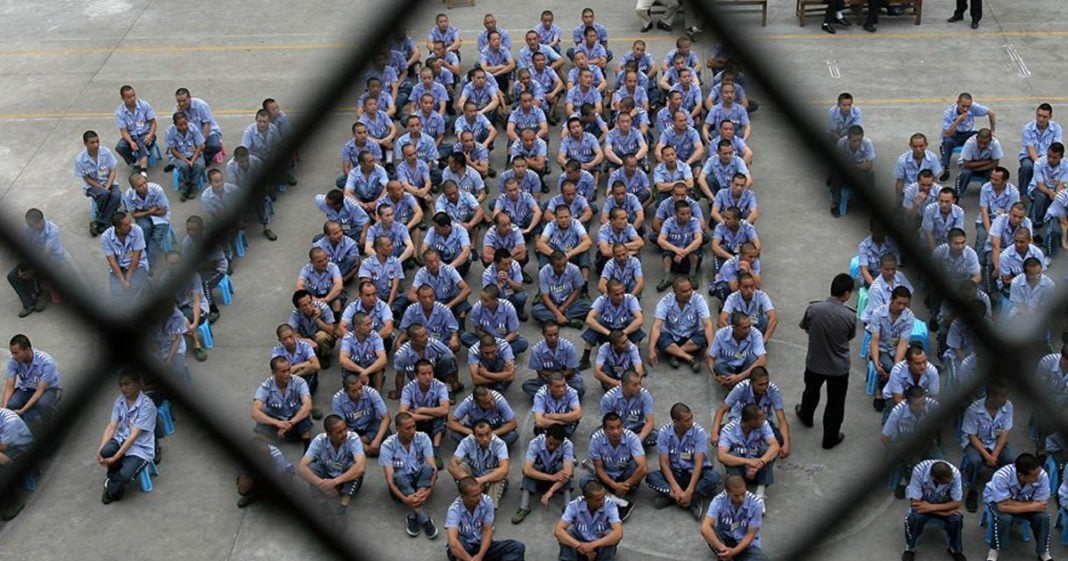 A group of transparency and press organizations penned a letter this week to members of the Senate urging them to support and pass legislation which would apply the Freedom of Information Act to private prisons.

The argument being made to support the bill is based on the fact that private prisons, though operating independently of the government, are still funded by taxpayers and receive federal prisoners through a contract with the government. Because of this, authors of the bill argue that they should be subject to the same rules for information as federal agencies.

“Private prison companies that receive federal funding provide the same service as
government agencies, but, by asserting their status as private entities, claim that they
are not subject to public records laws such as the FOIA. As a result, the public is largely
in the dark with regard to the functioning of the many of this country’s private prisons,
and the industry operates with a lack of oversight and accountability mechanisms.”

The language doesn’t focus so much on the transparency in regards to inmate treatment, but rather on the ability of taxpayers to fully understand what their tax dollars are being used on, even in private facilities.

The bill wouldn’t be necessary if Obama-era rules phasing out private prisons had been allowed to continue under the Trump administration. Instead, private detention facilities are growing rather than shrinking, and the need to understand what goes on inside those private walls grows as well.

The Freedom of Information Act was established in 1966, and since then, it has given journalists and concerned citizens greater access to government documents and data. Private prisons have existed since 1983 when the first was created by three businessmen who said that prisoners are a commodity like “cars or real estate.”

In the interest of transparency and to fully understand how a private business is treating federal prisoners, this extension is in the best interest of all but the few who would rather keep their business practices in the dark.