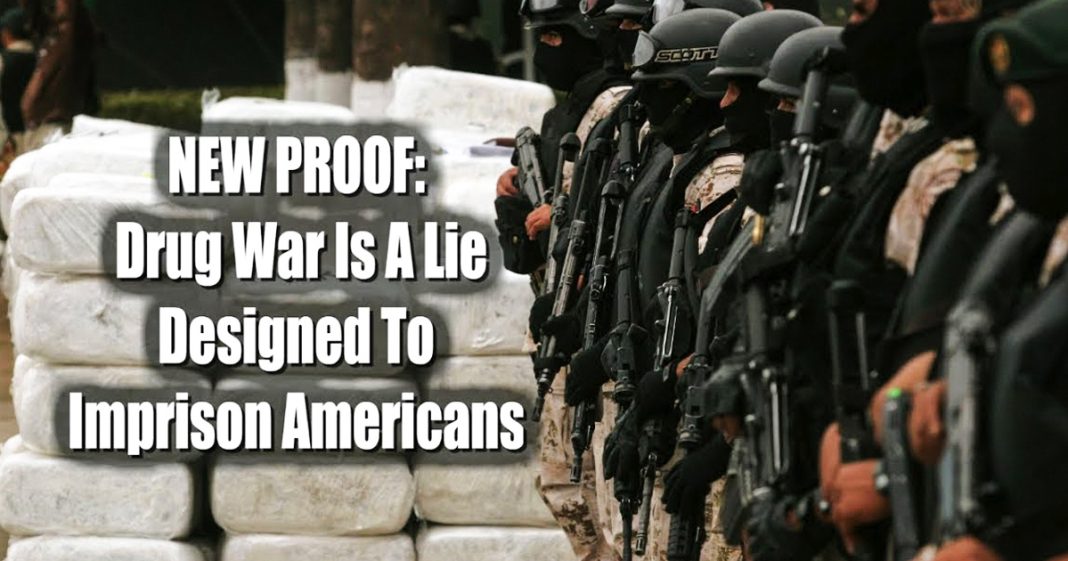 The War on Drugs is about mass incarceration. It’s about destroying the activist community. It’s about destroying the black community. But it was never about the drugs themselves–unless you mean the drugs that were consistently pumped into this country under CIA cover. Yet Attorney General Jeff Sessions is insistent on starting a new drug war, in spite of the fact it has had a profoundly negative impact on our society, from justifying the need for military weapons for local police, to filling our prisons with low-level offenders serving ridiculous sentences for the mere possession of drugs. And while the drug war continues to have repercussions for our American justice system, it gets little play in our mainstream media. Lee Camp reveals why the recent admissions from officials in the Reagan and Nixon administrations about the real reasons behind the drug war should sounding off way more alarm bells than it has.