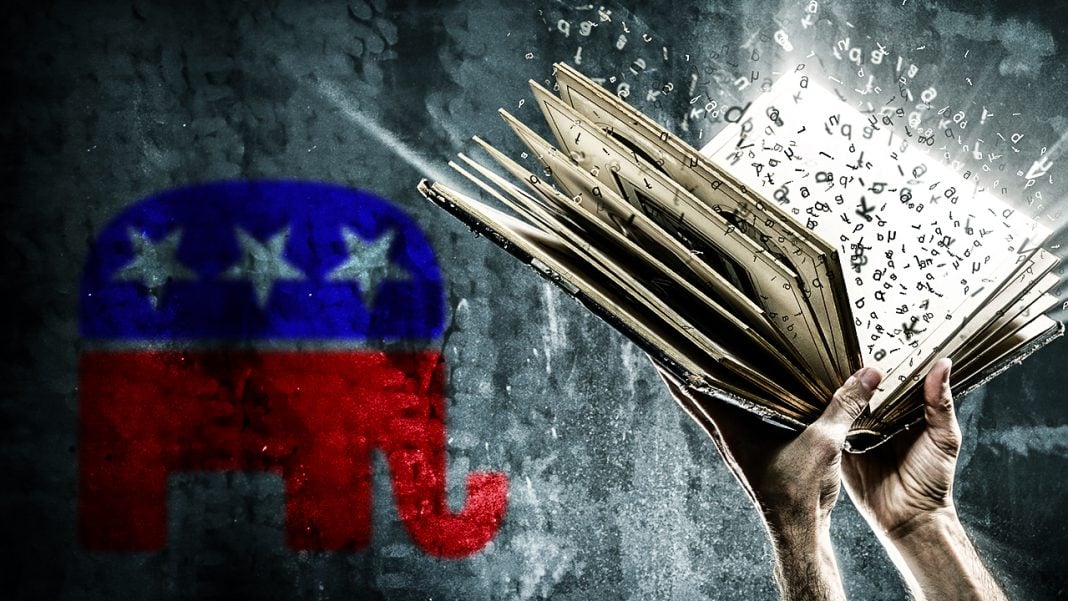 According to a new poll, a majority of evangelical Christians in the United States believes that poor people in this country are simply “lazy.” Rather than being the victims of poor education, poor economic conditions, a capitalist system that favors the already wealthy, the Religious Right just thinks the poor and destitute are too lazy to get out and find a job. Do these people even know what their religion teaches? How hypocritical can they be? Ring of Fire’s Farron Cousins discusses this.

An intriguing new poll came out from the Washington Post and the Kaiser Family Foundation studying and looking at and finding out the beliefs of the American evangelical Christian. Now, they weren’t looking at their religious beliefs per se, just their perception of things around the world. And what it found out was that half of evangelical Christians in the United States, and more than half of evangelical Protestants in the US, believe that people in this country are poor because they’re lazy.

According to the religious right, people in this country are poor because they’re lazy. That’s it, folks. They figured it out. They’re onto us. Those of us who are struggling paycheck to paycheck, working a job, it’s not because we’re dumb. It’s because we’re immoral. We’re lazy. Because to them, there’s no difference between being immoral and being lazy, as they use Bible quotes to justify that, saying that if a man cannot work, he shall not eat. We heard a Republican congressman actually quote that earlier this year on the corporate media as a defense against giving aid to the poor.

But there’s one guy in the Bible, you may have heard of him. His name’s Jesus. He actually believed in helping the poor and giving them handouts and trying to raise them up. “Blessed are the poor, for theirs is the kingdom of heaven.” Have you heard of that? Because that’s in that book you like to quote, too.

The reality is that there’s nothing Christian about evangelicals in the United States. There’s nothing religious about the religious right. They do not believe in the teachings of Jesus, and whether you do or not is irrelevant. What matters is that if you’re going to call yourself this thing, if you’re going to worship this man called Jesus, then you need to follow his teachings. You need to do what he did. You need to go out there and feed the hungry, and clothe the naked, and aid the poor. But the religious right won’t do that. They are the biggest group of hypocrites in this country, and they consistently use their religion, their bastardized version of a religion, in order to hold everyone else down. Whether it’s the poor, whether it’s minorities, whether it’s homosexuals, it doesn’t matter. They use that religion to justify their own deep-seated bigotries and hate that they have for other non-white people in this country.