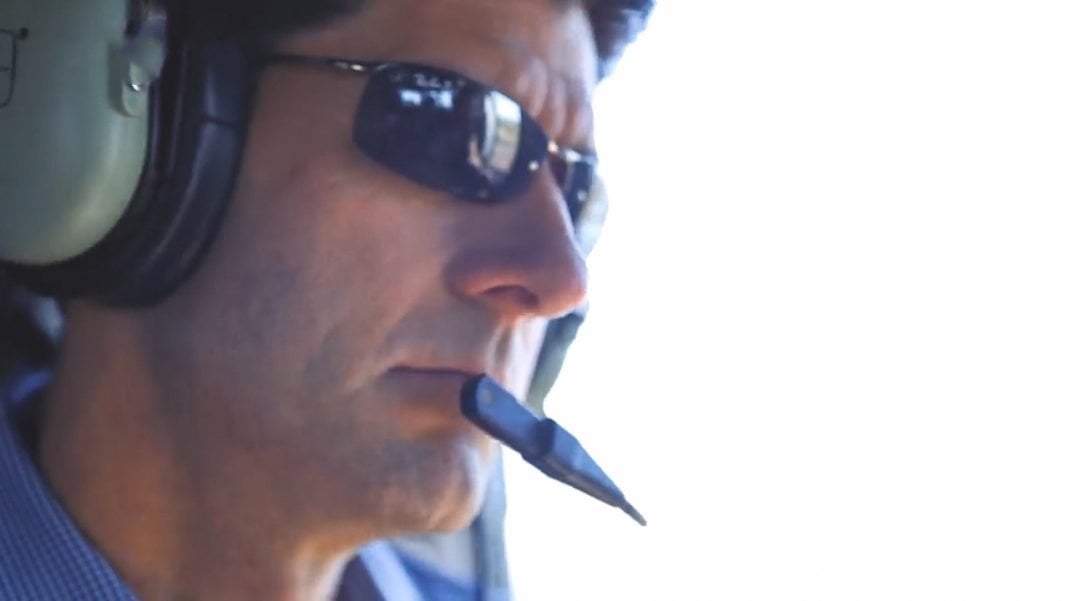 In one of the more bizarre campaign ads that we’ve seen in the last 12 months, House Speaker Paul Ryan has released a music video-type ad to explain the need for a border wall between the US and Mexico. Ryan has been virtually silent about the wall – which was a major talking point during Trump’s campaign – but now he appears to be falling into lockstep with the President on this issue. Ring of Fire’s Farron Cousins discusses this.

House Speaker Paul Ryan has really kind of kept his mouth shut about Donald Trump’s border wall for the last few months. After all, he’s had his hands full trying to repeal health care for millions of Americans, and now he’s actually actively trying to work to give millionaires and billionaires a massive tax cut. But, in the last week or so, his desire to build a border wall between the US and Mexico seems to have ramped up. For some reason, Paul Ryan is now falling right in line with Donald Trump’s biggest campaign promise. So much so, that Paul Ryan himself released the following ad this week, touting the need for a border wall. Take a look.

Now, I’m not sure if he set it to music and had the flashy words on screen, because maybe he was trying to get the MTV generation to support it, wanted it to look cool like those videos he grew up watching, but this is one of the most idiotic things I think I’ve seen since the Boots are Made for Walking commercial from Jeb Bush last year. Paul Ryan, who claims to be a fiscal conservative and doesn’t think we should waste any money, has no problem spending billions upon billions of dollars on a useless wall between the United States and Mexico.

Furthermore, in the video, he says that these men down there, men and women, do an awesome job protecting our border. Well, if you thought they were doing an awesome job, why would you build a wall? To me, that’s kind of insulting to the border agents. It’s saying, “You suck so bad that we’re replacing you with concrete.” That’s the message you’re basically sending out right there, Paul Ryan. But again, the border wall will do nothing, other than drain us of precious tax dollars that could go to more important things like education, fire departments, infrastructure, health care. I mean, good God, the list goes on and on and on. And instead, we want to invest it in steel and concrete to build a wall that people are just going to climb over anyway.

Why don’t we work on trying to make things better? Why don’t we spend some time working with Mexico making conditions in the country better so people want to stop coming over here, if you think immigrations a problem? Let’s make their lives better, so they don’t want to escape. They can come over here and work if they still choose to, but we shouldn’t have a situation just south of our border that’s so bad that people have to flee the country because there’s no jobs, no money, and they don’t want to get killed by drug lords. How about we do something about those factors, instead of building a wall and saying, “Good luck dealing with all the crap going on in your country.”

That is what would make America great again. Instead of shutting people out, instead of wasting money to build a wall, we could be using that money to help people, not just US citizens, even though they desperately need it, but other people as well. The rest of the world could look to us as a leader in things like aid and help and great, gracious, diplomatic foreign policy. But, republicans aren’t interested in that. They want to give their little racist, alt right base a bone and build this border wall, and that’s what Paul Ryan’s doing here. That’s why he suddenly has come out and is talking about the border wall after being virtually silent for six months. He wants to make sure that his base knows that he is in favor of the racist policy put forth by a racist president, and that’s all this is about.

At the end of the day, Paul Ryan doesn’t really care whether or not we build the border wall. All he cares about is convincing the people in his district that he wants to build the border wall to protect their jobs. I think one of the reasons he’s coming out to adamantly in favor of this playing to his base is because he understands he has a very real, progressive challenger up against him, who could very likely unseat the sitting Speaker of the US House of Representatives. Maybe wishful thinking, but that’s something that we should all hope for.