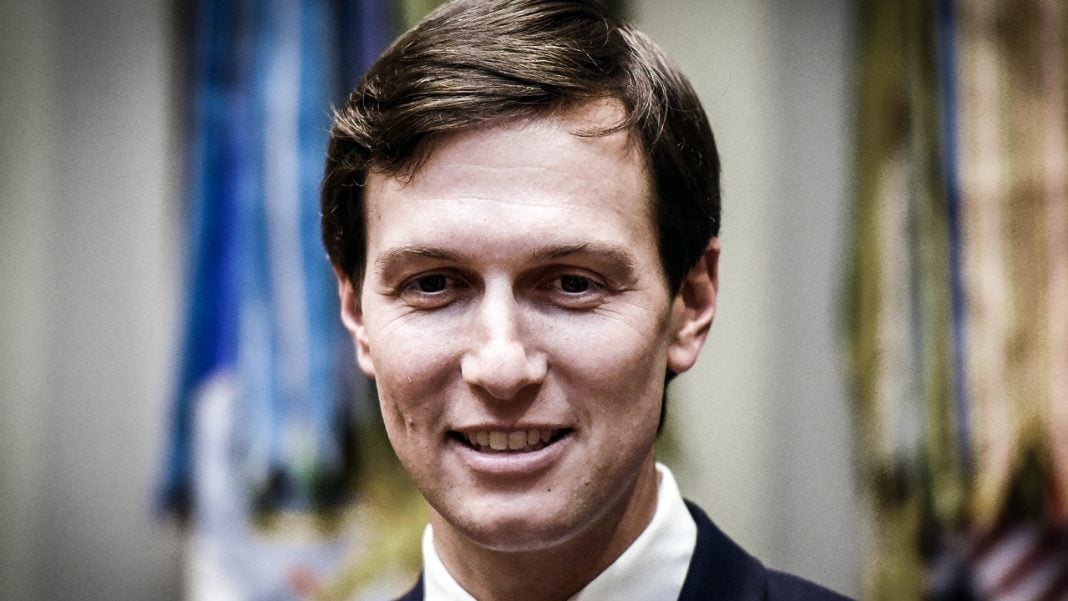 According to a Q&A that he had with some interns recently, Trump’s son-in-law Jared Kushner said that the Trump campaign was too “disorganized” to have ever colluded with Russia. Honestly, that might be the most believable excuse given by the administration so far on the issue. Ring of Fire’s Farron Cousins discusses this.

Jared Kushner, son-in-law of Donald Trump, actually gave the most plausible excuse recently for why the Trump campaign, Trump administration, absolutely could not have possibly ever colluded with Russia. Now, according to a little Q&A that Kushner was doing with interns on Capitol Hill, he said that “There’s no way we could have colluded with Russia during the campaign because our campaign was so disorganized that we wouldn’t have been able basically to figure it out.”

Of all the excuses given by this administration as to what happened between them and Russia or anyone else, this is the most believable statement ever made, because we know that the Trump campaign, the people running it, the people in it, the people that saw it, not the brightest folks on the planet. When Kushner says, “Basically, we’re just too incompetent to figure out how to collude with somebody,” I believe it.

I’m not saying it didn’t actually happen because, obviously, the evidence is showing more and more that it probably did, but I think Kushner was being dead honest right here. I think he understands how stupid the entire campaign staff was, how stupid the Trump family can be that none of them could have figured this out on their own. None of them have the brains, have the competence to be able to figure out how to collude with a foreign super power in order to steal an election.

Now, again, not saying it didn’t happen. I personally believe that it did, but I think Kushner had a rare moment of honesty there when he admitted to the entire public in front of these interns that “Yeah, we were really incompetent. We were pretty bad. I don’t even know how we tied our shoes in the morning because we were so disorganized.” This might be one of the only honest things that Kushner has ever said.

Of course, it’s only a half honest thing because, again, very likely there was collusion there, but it does paint a picture that even Kushner himself can no longer stop himself possibly because of his own incompetence from admitting that the campaign he was involved in, the campaign run by Donald Trump himself was an absolute, utter disorganized, incompetent disaster, yet still somehow managed to win the electoral college allegedly with no help from anyone else.

Kushner is right, except it wasn’t just the campaign that was disorganized. When we look at what’s happening in the White House today, the whole thing is disorganization at best. There is no cohesion, there is absolutely no leadership, and there’s no sign of intelligence to speak of whatsoever. When Kushner says that the campaign was disorganized, keep in mind that that disorganization made it all the way to the White House where it somehow managed to get even worse than it was when he was simply a presidential candidate.