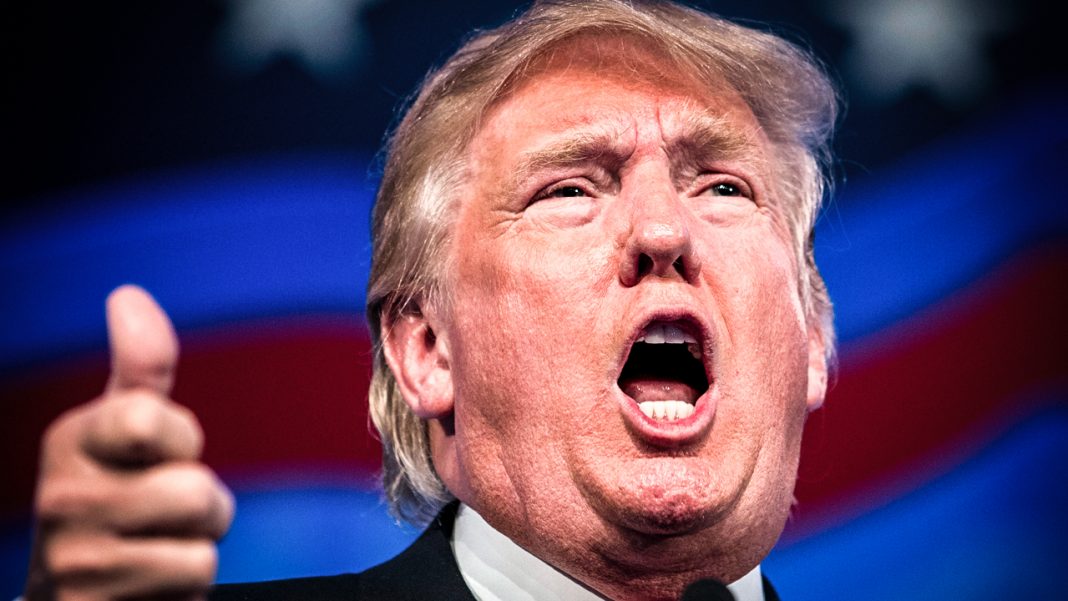 According to a new report, the military generals that are serving within the Trump administration – Generals John Kelly and James Mattis – made a pact at the start of the Trump administration after their appointments to always have one of the two men near the President to “monitor what comes out of the White House.” In short, they both understand that Trump is not trustworthy and he has no desire to learn about his job, so he can’t be trusted to make his own decisions. Ring of Fire’s Farron Cousins discusses this.

One of the hallmarks of the Trump Administration has been the fact that Donald Trump likes to surround himself with high ranking officials from the military. That’s why we have James Mattis, and John Kelly both within the White House, both were generals, highly decorated, and they serve around Trump. They hang around Trump. They always seem to be just around Trump.

According to a new report, that’s not by accident. A new report says that both Kelly and Mattis got together after their appointments to the Trump Administration … This was long before Kelly became the Chief of Staff to Donald Trump … And they agreed that they would never leave the President by himself so that they could constantly monitor what this mad man does. In fact, according to their little verbal agreement they had, one of them, regardless of where the President was traveling, would always stay at the White House, even if Donald Trump is out of the country, so that they could monitor what he’s saying, what he’s doing, and what he’s ordering.

To put it in its most simple form, these two highly decorated military generals do not trust Donald Trump enough to make decisions on his own, so they made a pact to stick together, to always constantly … Whatever the odds … Keep an eye on this man to make sure he doesn’t basically blow up this country or, more likely, blow up another country.

And that’s really saying something, folks. A lot of people thought we could just pick any idiot off the street and make them President of the United States like we did with Trump, because Republicans thought it would be awesome to see what happens when we run government like a business. And as it turns out, you actually need somebody that kinda knows a little bit about politics, and, more importantly, somebody that knows at least the slightest little bit about foreign policy.

Because that is what these military people are concerned about. They don’t give a damn about him cutting Medicaid by $800 billion, or cutting food stamp programs, or giving tax cuts to the rich. These men only care about not letting Donald Trump destroy another country. Now, they need to be concerned about all of it, but at least they’re focusing on not letting Donald Trump launch a nuclear war, which admittedly would be pretty bad for us.

But, Donald Trump’s insistence on doing this hyper-militarism presidency is very reminiscent of the old fascist and Nazi dictators from the 1930s and ’40s, because that is exactly what they did. Didn’t really have much experience in military affairs, so they surrounded themselves with all these military leaders who helped to prop them up and were calling the shots behind the scenes. Kind of a good parallel to what Donald Trump is doing today.

But the fact that these men who know a lot about military service … I don’t want to get into their records … Whether you like them or not, they do know a thing or two about the military and about foreign affairs, and at least they understand how dangerous Donald Trump can be if they don’t keep a constant eye on him. Having them there at this point, given this information, may not be such a bad thing.