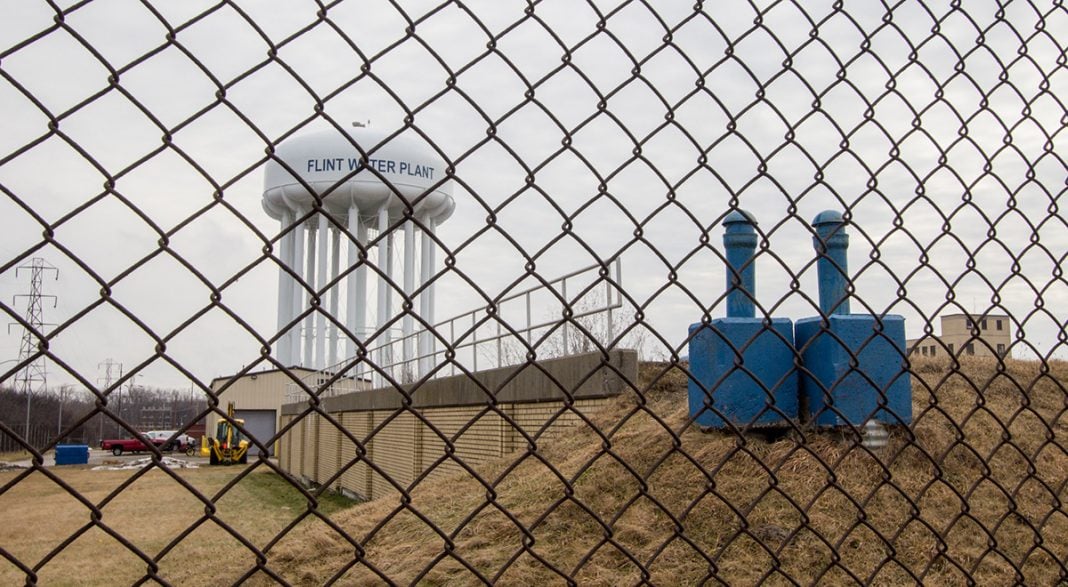 This week, the beleaguered city of Flint, Michigan got some welcome news from the Environmental Protection Agency: cancellation of $20.7 million in debt incurred in the course of its battle for safe, lead-free drinking water.

Flint’s debt was incurred as the result of loans from the EPA’s Drinking Water State Revolving Fund (DWSRF), issued from 1999 to 2003. This was a program established as an amendment to the Safe Drinking Water Act in 1996, the purpose of which was to assist states in providing clean water to their residents. The loans were used to help the City of Flint in upgrading its water systems, some of which dated back a century. This loan forgiveness is a move by the EPA and the federal government to make restitution for the water crisis that resulted in large part from GOP Governor Rick Snyder’s appointment of an “emergency manager” to take unilaterally take control of Flint’s finances in 2011. That decision, which allowed an unelected, unqualified individual to terminate the city’s water contract with Detroit and switch it to the pollution-laden Flint River, resulted in the lead poisoning crisis that began in 2014 and is only now beginning to abate. Last month, Michigan Health Department head Nick Lyon was charged with involuntary manslaughter in connection with the crisis.

The debt relief for Flint is partially funded by emergency funding that was approved by the federal government this past March, as well as a spending bill signed by Trump in May, directing the EPA to cancel the city’s DWSRF bill. However, it should be pointed out that none of it would have been possible without passage of the Water Infrastructure Improvements for the Nation (WIIN) Act, which was signed into law by President Obama in December. That law included a provision that allowed for the cancellation of municipal debts incurred prior to this fiscal year. The request was made in May by the current director of the Michigan D.E.Q., C. Heidi Grether.

Regardless of who ultimately gets credit, the bottom line is that releasing Flint from this debt burden will free up funds that will be better spent elsewhere. In a press statement, current E.P.A. Director Scott Pruitt said, “Forgiving Flint’s past debt will better protect public health and reduce the costs associated with maintaining the city’s water system over time…[and] will ensure that Flint will not need to resume payments on the loan, allowing progress toward updating Flint’s water system to continue.”

Flint’s troubles are not over, however. At the end of June, the State of Michigan filed a lawsuit against the city over allegations that the city council has refused to approve a proposal that would allow Flint residents to continue getting its water from Detroit’s system. A spokesperson for the mayor said that yet another switch would be ill-advised, “especially at a time when the water has improved and is now meeting federal and state action level standards.” Yesterday, U.S. District Judge David Lawson ordered the parties into mediation, although they could continue to file motions and begin the discovery process.