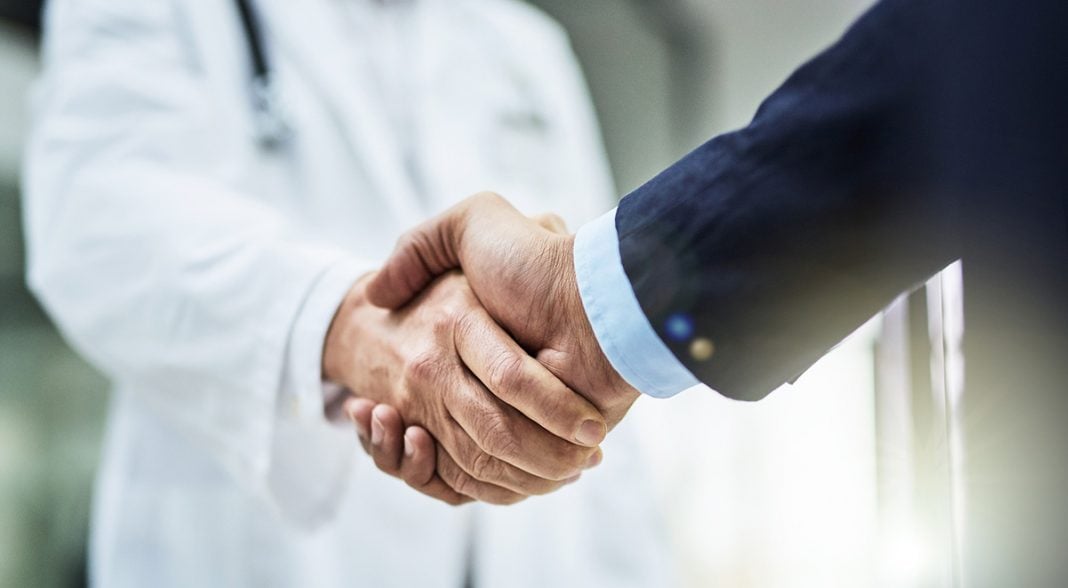 We may have saved the Affordable Care Act – for now – but rest assured the GOP Congress will continue to do everything in its power to screw the American people for the benefit of for-profit health care and the pharmaceutical industry. The latest: a cloture filing by Senate Majority Leader Mitch McConnell ending debate on the FDA Reauthorization Act of 2017 – part of which will hand over $11.6 billion to Big Pharma.

At the heart of this boondoggle is an attachment to the bill, known as the “Orphan Product Extensions Now Accelerating Cures and Treatments,” or OPEN-ACT. Introduced by GOP Senator Orrin Hatch of Utah, this legislation has existed since 2014, and was considered an important component of the so-called “21st Century Cures Act.” The provision was removed before the 21st Century Cures Act was signed into law by President Obama last December. Ostensibly, this provision was put into place in order to “incentivize” pharmaceutical companies to make these drugs available more quickly., However, what it essentially does is make it legal for pharmaceutical companies to engage in even more price gouging.

The OPEN-ACT is modeled after similar regulations governing pediatric drugs, which was part of the 1997 FDA Modernization Act (FDAMA). Those provisions were intended to give drug companies incentives to develop “safe and effective therapies” for young patients by extending their patents on such drugs for six months – provided that the manufacturers have solid, scientific evidence that said medications are indeed “safe and effective.”

Of course, we have seen how well that’s been working out. The 21st Century Cures Act has already increased patient risks by “fast-tracking” approval of new, innovative drugs before they have undergone thorough testing and study. The OPEN-ACT will add insult to injury by allowing drug companies to charge whatever they like for life-saving treatments that could help those patients afflicted with rare diseases that the industry finds “unprofitable.” Even if those patients don’t wind up having to pay grossly inflated prices for their medications out of pocket, rest assured that the rest of us will ultimately wind up picking up the tab, either in the form of higher insurance premiums, or on April 15th.

This is just one more example of how Big Pharma asserts its stranglehold over the U.S. health care system as well as our democracy. Not surprisingly, Senator Hatch is the biggest beneficiary of the pharmaceutical industry’s largess, having received $471,000 in campaign contributions between 2010 and 2016 – while his colleague, Senator McConnell, raked in a cool $433,000.

“Since Congressman Henry Waxman and I first championed the Orphan Drug Act in 1983, helping medical innovators treat rare diseases has remained among my top priorities. This bill is a natural step in expanding that effort to close the gap for rare diseases that do not have treatments. My proposal builds on past work to ensure that rare disease patients have access to the treatments they need.”

Be that as it may, one suspects that it would not be quite as high of a priority for the esteemed senator if he and his colleagues weren’t so firmly in Big Pharma’s back pocket.