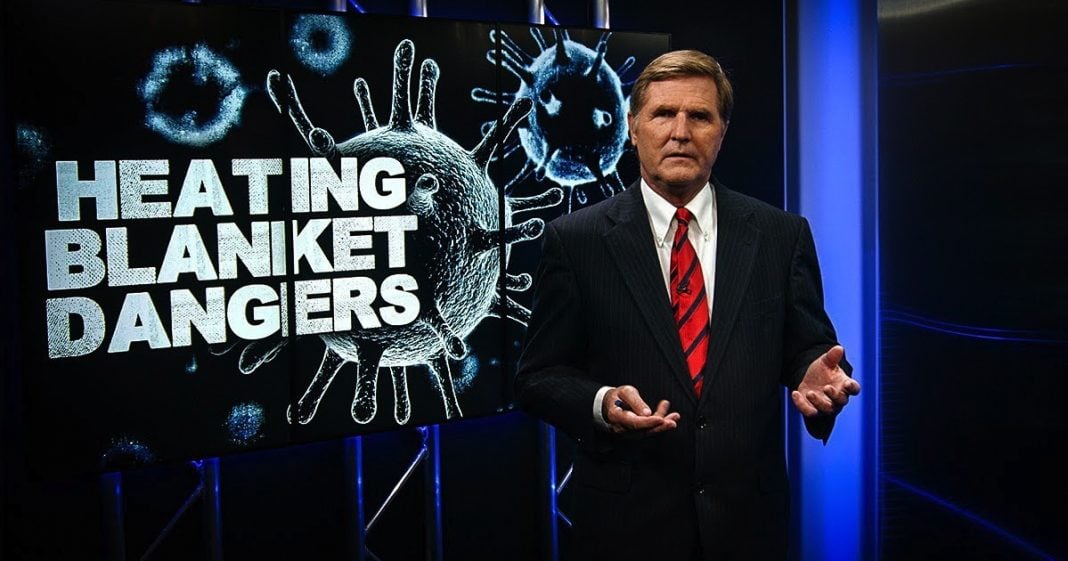 When hospital patients go under anesthesia, their body temperature can drop to dangerous levels. Because of this, warming blankets and heating devices are necessities in hospitals all over the world. But according to scientific studies, a popular brand of warming device known as The Bair Hugger is actually causing deadly infections to spread to patients. The Bair Hugger story is one that few people know about, but it’s one that best describes the culture of greed and complete disregard for safety that corporations embrace.

In 1987, a medical device called The Bair Hugger was invented and brought to market. This device is used to keep patient body temperatures from falling to dangerous levels during and after surgeries. The Bair Hugger was manufactured by Arizant Healthcare. Later, that company was bought out and became a division of the 3M Corporation. The device itself is a “forced-air warming” device that uses a portable blower in order to surround the patient with warm air while draped with a disposable blanket.

Since the product entered the market, it has generated sales of over $31 billion dollars, making it a highly lucrative medical device for the 3M Corporation. And estimates show that more than 200 million patients have used this device ever since. But the Bair Hugger blankets have a serious design flaw that 3M was well-aware of for at least seven years.

The warm, moist air that the blanket circulates is the perfect breeding ground for potentially life-threatening bacteria, and some patients that used the Bair Hugger devices developed serious, deep-joint bacterial infections as a result. In some cases, the infections were so severe that patients died. In at least 14 suits filed against 3M and Arizant in federal courts across the country, surgery patients alleged that the introduction of warm air disrupts normal air flow in an operating room.

They say this allowed bacteria to circulate and enter incisions, causing infections, which require additional medical procedures, including premature replacement of their prosthetic devices and amputations. The suits allege that 3M and Arizant have been aware of the risk posed by the device since at least 2009, and still actively market it as safe. More than 50,000 units are currently in use in America.

And, as usual, instead of doing the responsible thing by pulling the product off the market, or at the very least warning doctors and hospitals about the potential dangers, the company decided to ignore scientific data and push their product on hospitals. On top of that, 3M launched a PR campaign aimed at discrediting reports that say their product is dangerous. Part of their campaign involved launching a website called “Truth About Bair Hugger dot com”, where they tell readers that all of the evidence showing their device causes infections is not true.

The truth is 3M doesn’t want to give up any market to their competitors who are putting out far-safer products. 3M will stop at nothing to convince people that their device is perfectly safe. The fact that the company is facing more than one thousand lawsuits says otherwise.